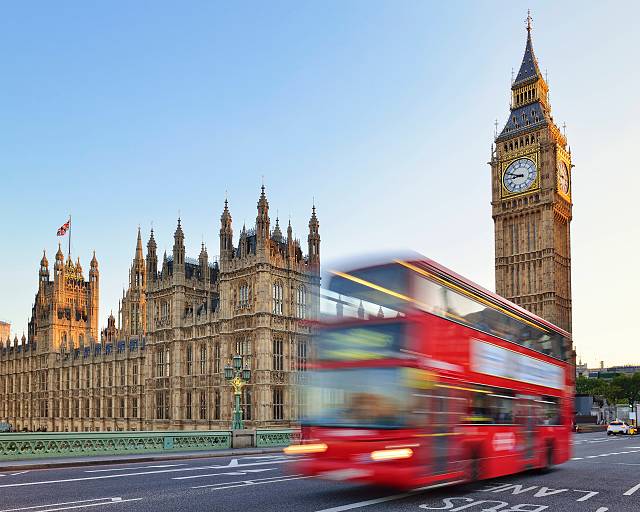 In one of the biggest cabinet reshuffles ever seen, Boris Johnson has revealed multiple new ministerial positions within the first 24 hours of stepping into Downing Street.

Jenrick is MP for Newark, winning a by-election in June 2014 and holding the seat with an increased majority at the general election of 2015.
Before being a Treasury minister he served as parliamentary private secretary to the home secretary Amber Rudd and to Michael Gove as Lord Chancellor and justice secretary.

Esther McVey, MP for Tatton, is the new housing minister, replacing Kit Malthouse. McVey was secretary of state for work and pensions last year before resigning over the Brexit deal.