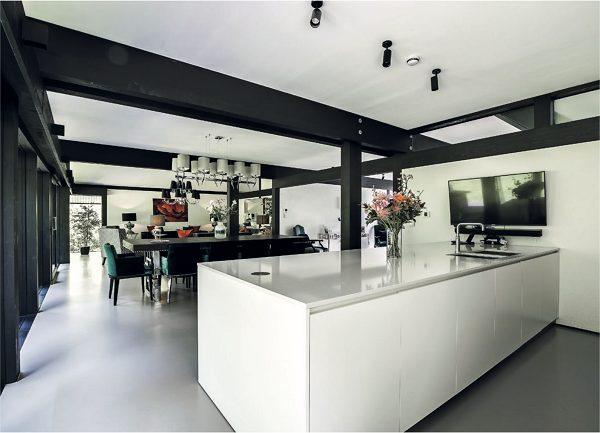 The latest research from loans broker, Norton Finance, has revealed that Britain’s newest homeowners spent more on new furniture than on any other home improvement as they change their house to a home.

The research commissioned as part of Norton’s Home Improvements Report 2019, revealed that 1,000 new homeowners forked out for additional £13,000 worth of spending on renovating their home within just a year of moving into their new property.

Whilst more traditional improvements like painting and decorating, new furniture, new flooring and gardening topped the priority rankings, 2019 saw Britain’s newest homeowners spending a significant amount on home technology. On average £792 was spent on smart devices like the Amazon Echo or Nest. Londoners spent more than double this amount (£1793) on home technology whereas those in the East of England spent under half (£324).

Top ten home improvements by priority rating (out of five)

Paul Stringer, Managing Director of Norton Finance, comments on the figures, he said, “Buying a home, especially a first home, is a really momentous feat and something that many of us strive towards. Putting your own personal stamp on a home you own is exciting and it is clear the British public are keen to invest in this quickly after moving in.

It’s interesting to see what the public prioritise in terms of home improvements and we hope that the findings of the research will give an indication to those buying a home in the near future as to what the first year of living in a new home can look like”.