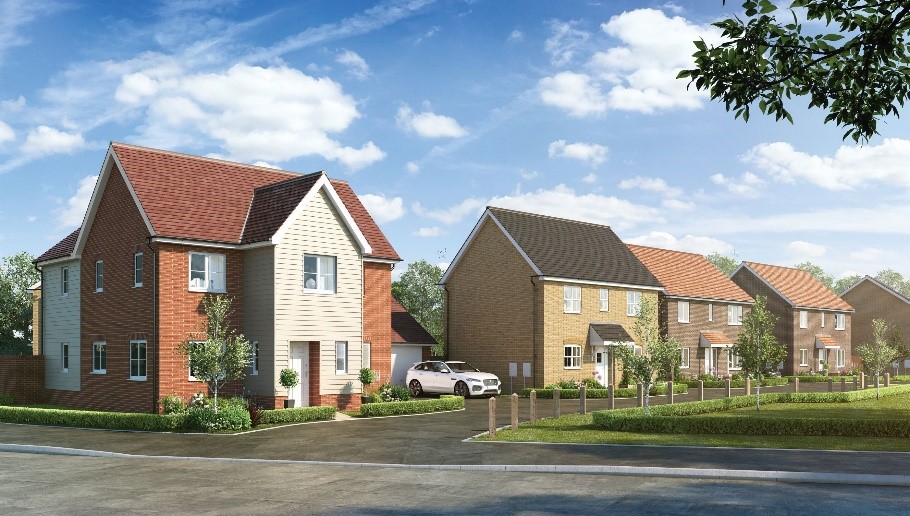 According to research by regulated property buyer Good Move, 11% of Brits have reported their neighbours to the police.

The study asked 1,500 UK adults what they think of their neighbours, which habits they find annoying and the actions they have taken in response.

It found that nearly three in five (59%) Brits think their neighbours are annoying.

Specifically, the most frustrating habits are considered to be playing loud music (59%) and leaving rubbish outside your property (55%). Other activities Brits find irritating include neighbours not cleaning up after their pets (44%) and having loud sex (30%).

The top 10 most annoying neighbour habits are:

However, troublesome neighbours are more of a problem in some cities than others, with those in Bristol and London the most complained about. More than two thirds (68%) of people in these cities find their neighbours irritating, compared to just 41% of those in Sheffield, who are the most pleasant people to live next door to.

It’s perhaps unsurprising then that residents of Bristol are the most likely to report their neighbours to the council or their landlord (25%). Such a reaction is the fourth most common response to a neighbour being annoying, with the most popular being to confront the people involved (30%).

More than one in seven (15%) deliberately replicate the annoying habits in order to get revenge. The people of Manchester (23%) and London (22%) are the most likely to retaliate this way, while men are more inclined to do so than women (18% vs 12%). Instead, women are more likely to leave an angry note (9% vs 6% of men).

Many Brits take their complaints to the next level, with more than one in ten (11%) having reported their neighbours to the police and 4% having taken them to court. Residents of Leeds are the most likely to get the authorities involved, with 15% admitting to calling 999 about their neighbour’s activities.

Ross Counsell, Director at Good Move said, “Neighbourly disagreements are a part of life, but our research has highlighted the lengths that Brits are willing to go to in order to get them resolved.

“We found that young adults are the most likely to find their neighbours annoying, but that they are also the least likely to know those who live around them. Perhaps if people made more effort to talk to their neighbours, then they would get along better and be more tolerant of certain behaviours.”

The nation’s most dangerous household hotspots and causes revealed

Locations in the UK most likely to flood your home