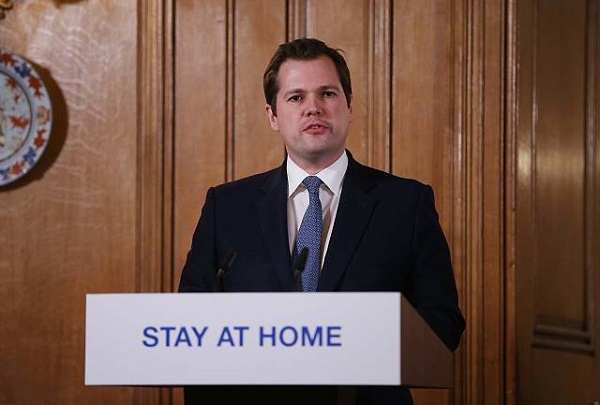 Neighbourhood planning groups in urban and deprived areas are set to have their funding almost doubled by the government in a move to combat the effects of coronavirus.

In an announcement, it was revealed that government grants to these individual neighbourhood planning groups planning their local areas will increase to £18,000, following an increase from £9,000 to £10,000 announced in May.

The Ministry of Housing, Communities and Local Government (MHCLG) said the funding boost would “strengthen the voice of local communities in some of the most disadvantaged areas in England”.

These communities will also be granted access to additional technical expertise for free, including for housing needs assessments and producing masterplans.

Urban areas are defined as non-parished, with a deprived area categorised as being amongst the 20% most deprived areas in England according to the Index of Multiple Deprivation, MHCLG explained.

The reforms focus on involving communities in the planning process “from the very beginning”, making the planning system more accessible online, MHCLG said.

Robert Jenrick, Housing secretary said, “Under the new system local communities will be in the driving seat deciding what is built and where. I want to ensure all communities have a strong voice in this process which is why I am doubling the funding available in some of the most deprived parts of the country to help residents in these areas shape the future of their neighbourhoods.”

Kathryn Hampton, senior expertise lawyer at law firm Ashurst added, “This is an attempt to stimulate greater local engagement in the plan-making stage of the planning process, which is consistent with the approach taken in last week’s white paper.

“Traditionally there has been less public involvement at this stage because it is proactive rather than reactive – it’s quite different to receiving a notice of a new building being proposed next door. The statement talks about technical expertise support, but it would be good if this included support from developers too so that the plan is sufficiently attractive commercially and maximises delivery.”

Planning permission in the capital: where are you most likely...