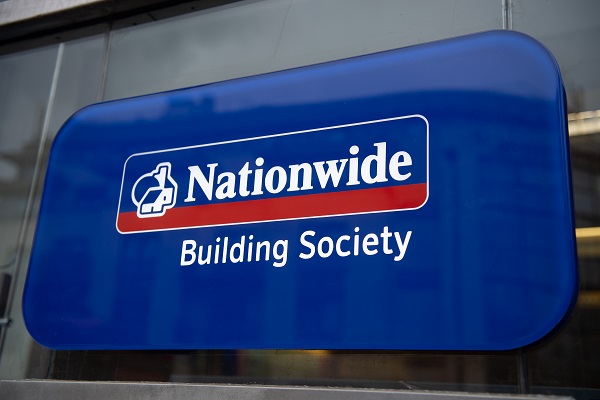 Nationwide: Annual UK house price growth slowed to 10% in August, from 11% in July

Prices rose by 0.8% month-on-month, after taking account of seasonal effects – the thirteenth successive monthly increase. In the past two years, the average house price has increased by almost £50,000.

Robert Gardner, Nationwide’s chief economist, said, “There are signs that the housing market is losing some momentum, with surveyors reporting fewer new buyer inquiries in recent months and the number of mortgage approvals for house purchases falling below pre-pandemic levels.

“We expect the market to slow further as pressure on household budgets intensifies in the coming quarters, with inflation set remain in double digits into next year.

“Moreover, the Bank of England is widely expected to continue raising interest rates, which will also exert a cooling impact on the market if this feeds through to mortgage rates, which have already increased noticeably in recent months.”

Matthew Thompson, Head of Sales at Chestertons, said, “Despite increasing interest rates and the cost of living crisis, August remained an incredibly busy month for London’s property market. The number of buyer enquiries alone has risen by 35% compared to August last year.

“One driving force behind the demand for homes is the return of professionals who are looking for a property closer to work. London is the business epicentre of the world and a third of businesses are now based in or around the capital. One in three jobs is created in London meaning demand for housing will always remain strong. We are witnessing this at our Canary Wharf and Hyde Park branches in particular but also across some of London’s commuter hotspots such as Islington.

“London’s housing market is underpinned by a chronic shortage of property and an increasing population which has surpassed the nine million mark. To house this amount of people, the capital only has 3.6million dwellings which cannot change by much as there is limited land to build on. The population however will continue to grow and boost demand further.”

Jeremy Leaf, north London estate agent and a former Royal Institution of Chartered Surveyors residential chairman added, “Rises in the cost of living and interest rates are certainly making a difference but the latter has not filtered through to the figures yet, bearing in mind so many borrowers are on fixed-rate terms.”