Home Property Most sought-after developments in East Dulwich sells out 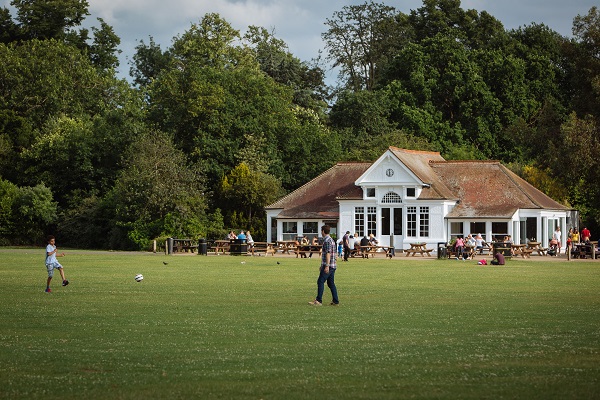 Most sought-after developments in East Dulwich sells out

Leading South London estate agents, KALMARs, are pleased to announce that one of the most sought-after developments in East Dulwich has sold out. Located at 128-130 Lordship Lane in East Dulwich, Lordship House is a residential scheme of one and two-bedroom apartments with one penthouse, by boutique developer Portobello Trust. KALMARs can confirm that all eight units at the scheme are now reserved or sold, with  KALMARs completing seven of these deals.

The sales of the development achieved a maximum price of £832 per square foot, one of the best prices achieved in East Dulwich this year, and KALMARs explain this sales success is testament to the scheme offering high quality new-build homes set behind a retained Victorian façade which is a rare feature of Dulwich property. KALMARs can also confirm that 90% of units at Lordship House were sold prior to practical completion, and that 50% of buyers made an offer following their first viewing of the property. Lordship Lane is one of the most sought-after streets for South London buyers. Painted in 1871 by French impressionist painter Camille Pissarro, Lordship Lane serves as the local high street and hub for East Dulwich and is one of the oldest streets in the region, dating back to Tudor times and predating the Victorian buildings that line the lane. Lordship House and other buildings on the street were originally constructed between 1865-1885, creating a local suburban-village which is now a sought-after London address. With interior designs by Josh Stone of design house Caroline Peterson Interiors, who have been voted one of the UK’s top 100 interior designers, the apartment’s high specification included engineered timber flooring to the living and dining area and a bespoke-designed kitchen with sleek white base and cupboard storage units and integrated appliances. A selection of the larger apartments, including the penthouse, benefitted from a master bedroom suite with luxurious ensuite bathroom. The stylishly appointed bathrooms and ensuites had underfloor heating, marble and stone effect Minoli Tiles, fitted mirrors and white cantilevered sanitaryware.

Marc Faure, Head of New Homes at KALMARs said, “Lordship House is a charming addition to the East Dulwich area, so the success of this development comes as no surprise to the KALMARs team. The scheme’s exquisite retained Victorian façade, together with the impressive design and specification of all the apartments provides residents with the best quality homes in Dulwich.”