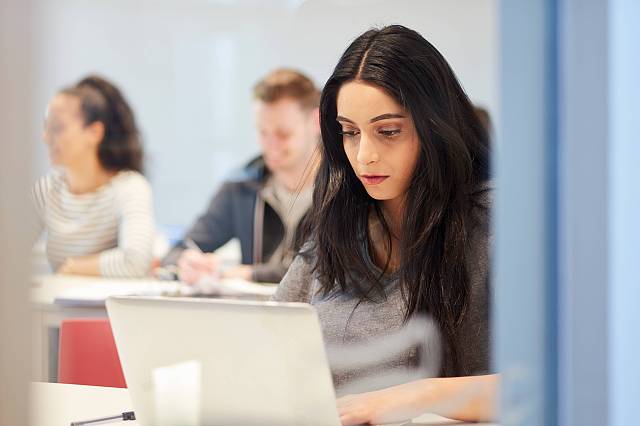 Most affordable London boroughs revealed for the Class of 2018 graduates

Graduates moving to London for their first job after university face spending upwards of 46% of their take home pay on rental payments, according to the latest Landbay Rental Index, powered by MIAC.

Up to a third of all new graduates migrate to the capital to begin their first job within six months of finishing their degree1. The majority will be starting out in the capital renting a room or flat, leaving many trying to find an affordable place to live. Those hoping to live alone face spending 74% of a London graduate’s average post-tax income of £1,980.322 on £1,465 of rent – paying out £124 per year more than those moving to London the year before. In a shared house of two people, overall rent of £1,944 adds up to 49% of each tenant’s income, while those co-habiting in a three-bed property would each spend 46% of their monthly take home pay on rent of £2,709.

Of the London Boroughs, the most affordable average residential rents of properties are found in Bexley (£1,022), Sutton (£1,071), Havering (£1,083), Croydon (£1,143) and Bromley (£1,191). This is despite Bexley having seen the second strongest rental growth of all the boroughs with a 1.71% rise in average rents over the last year. The picture is much changed from a year ago. Rents in London have been increasing year on year in 28 out of the 33 London Boroughs, compared to the same time last year when rents were falling in 16 of the boroughs.

Out of the top 10 most affordable boroughs, Lewisham is the most viable option for renters wanting to be closer to the centre. Average rental prices of £1,254 make it the eighth most affordable London borough, also being just 15 minutes via train from the City of London.

On the other end of the spectrum, the most expensive average rents are found in the traditional prime property locations. Kensington & Chelsea (£3,051), Westminster (£2,938), Camden (£2,253), City of London (£2,138) and Hammersmith & Fulham (£1,918) were found to be the most expensive boroughs to rent in with prices being well out of reach for those on a starting salary.