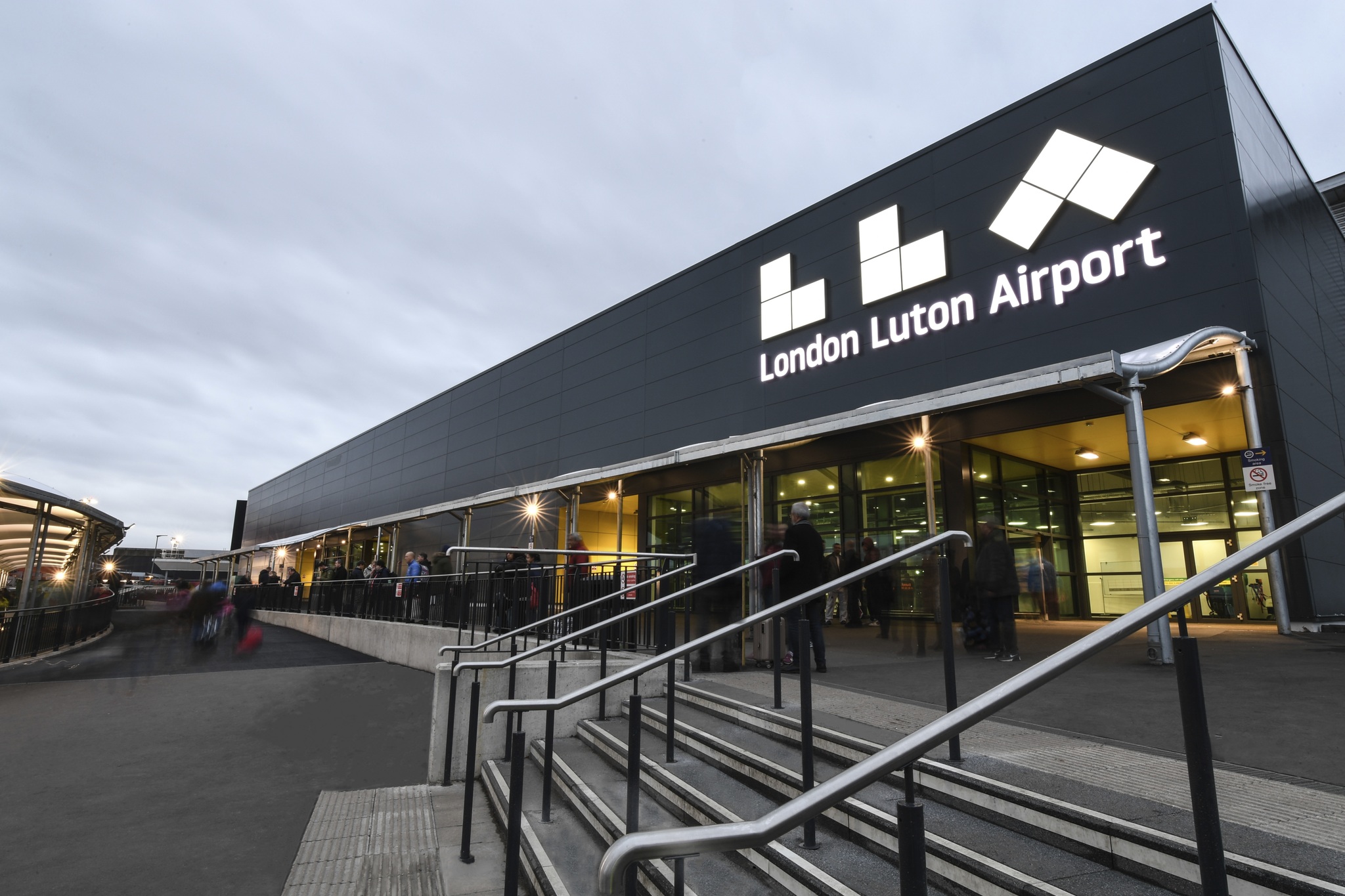 The £160m redevelopment has been the biggest in the airport’s 80-year history and focused on making passengers’ journeys easier, quicker and more enjoyable, with significant improvements being made in the terminal and to the ways in which people get to and from the airport. The transformation of the airport will increase its annual capacity by 50% to 18 million passengers by 2020. Since the work began passenger numbers have increased 35%, making LLA London’s fastest growing airport, with more than 16.5 million passengers expected to fly in 2018, an increase of 5% on 2017. Rt Hon Chris Grayling MP, Secretary of State for Transport, said: “London Luton’s investment firmly puts passengers at the heart of development and will improve the experience of those using the airport for business or holidays.

“Supporting thriving airports like London Luton will form a part of the Government’s Aviation 2050 consultation, ensuring the benefits of transformation are felt across the local area.”

Nick Barton, CEO of London Luton Airport, said: “2018 has been a milestone year for LLA. We celebrated our 80th anniversary in the summer and now we have completed our three-year transformation which brings a host of benefits to passengers. This is a new era for LLA. We are the fastest-growing major London airport and are now in a position to play an increasingly important role in the UK’s aviation network.”

What passengers can now find at LLA: