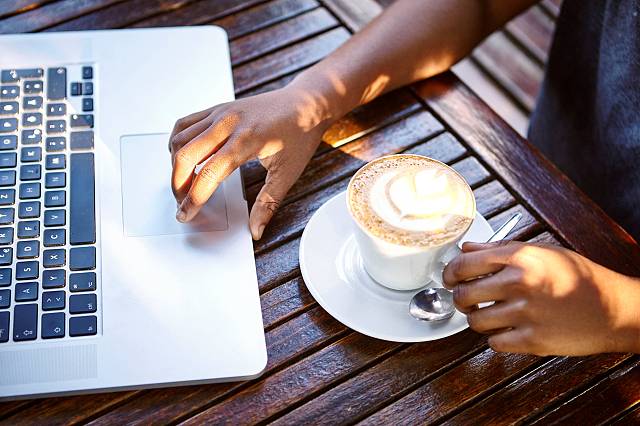 The results have revealed London is falling short in its offerings, ranking only 38th out of 56 global, metropolitan cities studied.

Digital nomads are remote workers who usually travel between different locations. They often work in coffee shops, co-working spaces, or public libraries, relying on devices with wireless internet capabilities like smart phones and mobile hotspots to do their work wherever they want.

According to ONS figures, 17 per cent of London’s workforce is now self-employed, with the number of freelancers increasing by 43 percent.

These figures suggest London is a strong environment for today’s digital nomads to thrive and initially Spotahome’s findings seem to support this too. The city came in second position for the quantity of start-ups, falling behind only San Francisco. It also ranked above average for categories such as the number of cafes with free Wi-Fi (22nd) and green space (23rd).

However, while these might seem like ideal perks for those travelling the globe, looking to take on exciting, temporary projects, there are significantly higher risks of being self-employed in London too.

Over 49 percent of all high growth UK start-up failures happen in the capital. This is because while the quantity of start-ups is high, Britain’s record on nurturing scaleups is not nearly so impressive. Digital nomads, looking for longer-term projects, might not find the London market as stable in comparison to other cities.

With office rental costs set to rise by 11.4 percent remote workers in London are likely to have much higher outgoings for this criteria, than those working in other metropolitan hubs.

London scored poorly for migrant acceptance too coming in 31st position, with Brexit thought to be one of the key influences on this result. In fact, a recent poll of UK tech executives found 70 percent wanted to stay in Europe and only 15 percent said they wanted to leave before the Brexit referendum took place.

It is talent – temporary or not –  that has created such a great and vibrant tech community in London. The idea of possible barriers on that talent entering and moving around freely is one of the reasons digital nomads may feel London is no longer as welcoming.

Melissa Lyras, Brand and Communications Manager at Spotahome commented on the findings:

“While London does offer some positive opportunities, its high living costs, lack of stable longer-term projects and the uncertainty around Brexit meant it did not score well overall for those seeking more flexible and cost-effective work opportunities.

“London businesses need to find ways to address these growing issues if they want to keep attracting and retaining top talent to the city.”