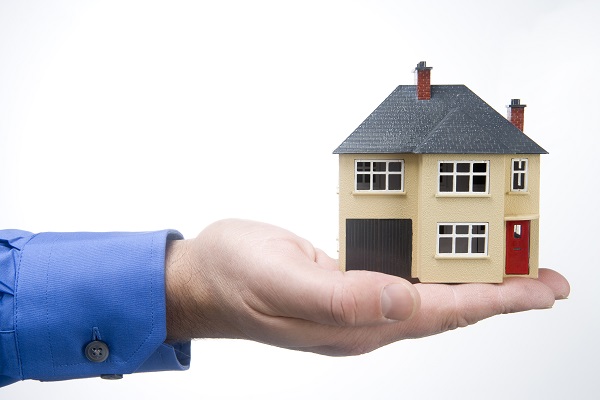 Game-changing property platform, Boomin, has revealed that new-build house prices have climbed across every region of Britain, despite the level of transactions coming via the sector seeing a reduction over the last 12 months.

Boomin analysed new-build property values and transactions over the last 12 months and compared current market health to the previous 12 months.

The data shows that over the last year, the average new-build home has commanded £345,729, 14% higher than the previous year.

This is despite the fact that new-build market activity has dropped by -44% versus over the last 12 months when compared to the 12 months previous, with a total of 42,032 transactions completing across Britain.

Even with this reduction in sales volumes, the sector has still seen a huge £14.1bn worth of homes sold in the last 12 months alone.

There is, however, one area of Britain where transactions have actually climbed. Scotland has seen new-build transactions climb by 38% year on year and with almost £3bn worth of new homes sold, it’s also the most valuable new-build market, beating London, having seen the total value of homes sold climb by 60% to almost £3bn

However, when it comes to the year on year change in transaction levels, Glasgow (+45%) and Edinburgh (+38%) are the only two major cities to see new-build sales climb over the last 12 months, with the total market value of these transactions also up 71% and 57% respectively.

Michael Bruce, CEO and Founder of Boomin, says: “London remains the predominant force in the new-build market where sheer volume of sales and total market value are concerned when comparing the city’s performance to other major British cities. In fact, it’s fair to say that no other city comes close and this is unlikely to change.

“However, Scotland is currently leading the charge both where top line regional performance is concerned and in terms of the annual growth of the new homes sector at city level.

“But while the impact of pandemic market complications have finally started to show by way of a reduction in overall market activity, it won’t be long before positive growth returns to all areas of the market now that we’ve seen a return to normality.”