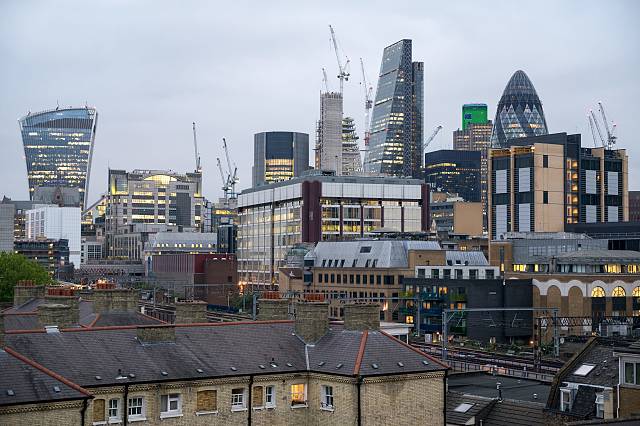 The London markets’ patience with Brexit related indecision appears to be wearing thin, as the results of the Q2 2019 RICS Construction and Infrastructure Market Survey shows output growth accelerating, and workload and employment expectations gathering pace for the year ahead.

This quarter, 14% more respondents reported an increase in construction workloads across the region, up from a -2% net balance in Q1. Workloads in private housing and private commercial in the capital was also on the rise during this quarter. The rise in workloads in social housing (+18% up from +5%) suggests that the lifting of the HRA borrowing cap may have begun to influence sentiment in social housing construction.

Following a dip in Q1, workloads in the London infrastructure sector improved in Q2 and there was also modest growth in commercial and public non-housing activity. Looking to the year ahead, workloads are expected to be most resilient in the public and private housing sectors in the capital with 23% and 27% more surveyors, respectively, anticipating activity to rise rather than fall.

Business enquiries for new projects or contracts in London continued to grow this quarter as 15% more respondents reported an increase rather than a decrease over the past three months, up from +4% in Q1. However, capacity continues to constrain potential activity with 42% more surveyors in the region having to increase headcount in the past three months to support new work, despite the ongoing recruitment challenges.

Other obstacles to growth cited by respondents in London include access to finance, which continues to be the biggest impediment to building activity (69%). Although 18% more respondents reported a deterioration in credit conditions over the past three months, year-ahead expectations have become somewhat less restrictive.

Despite an increase in hiring intentions, skill shortages continue to pose a significant challenge as well with 44% of respondents saying there is a shortage of quantity surveyors in the region.

Within infrastructure, the energy, rail and communications London subsectors are expected to see the strongest expansion in output over the coming twelve months. However, despite the potential of additional Government spending, nearly two-thirds of respondents were of the view that infrastructure projects will stall without access to funding from the European Investment Bank.

Despite the continued Brexit uncertainty, the RICS market confidence indicator a composite measure of workload, employment and profit margin expectations over the coming twelve months, rebounded to 21% (from 13% in Q1).

RICS Senior Economist, Jeffrey Matsu said, “Three years on and the long, unrelenting shadow of Brexit uncertainty is testing the mettle of the construction industry. After a prolonged period of delays and underinvestment, businesses now appear to be fed up and are proceeding cautiously with new hiring and intentions to invest.

“While much of this is likely to be backfilling or maintaining existing capacity, the requirements of larger projects such as Hinkley Point C and HS2 are constraining growth opportunities elsewhere. With the range of possible outcomes related to Brexit as wide as ever, we expect to see continued volatility in the construction output data but in the meanwhile foresee workload activity stabilising.”