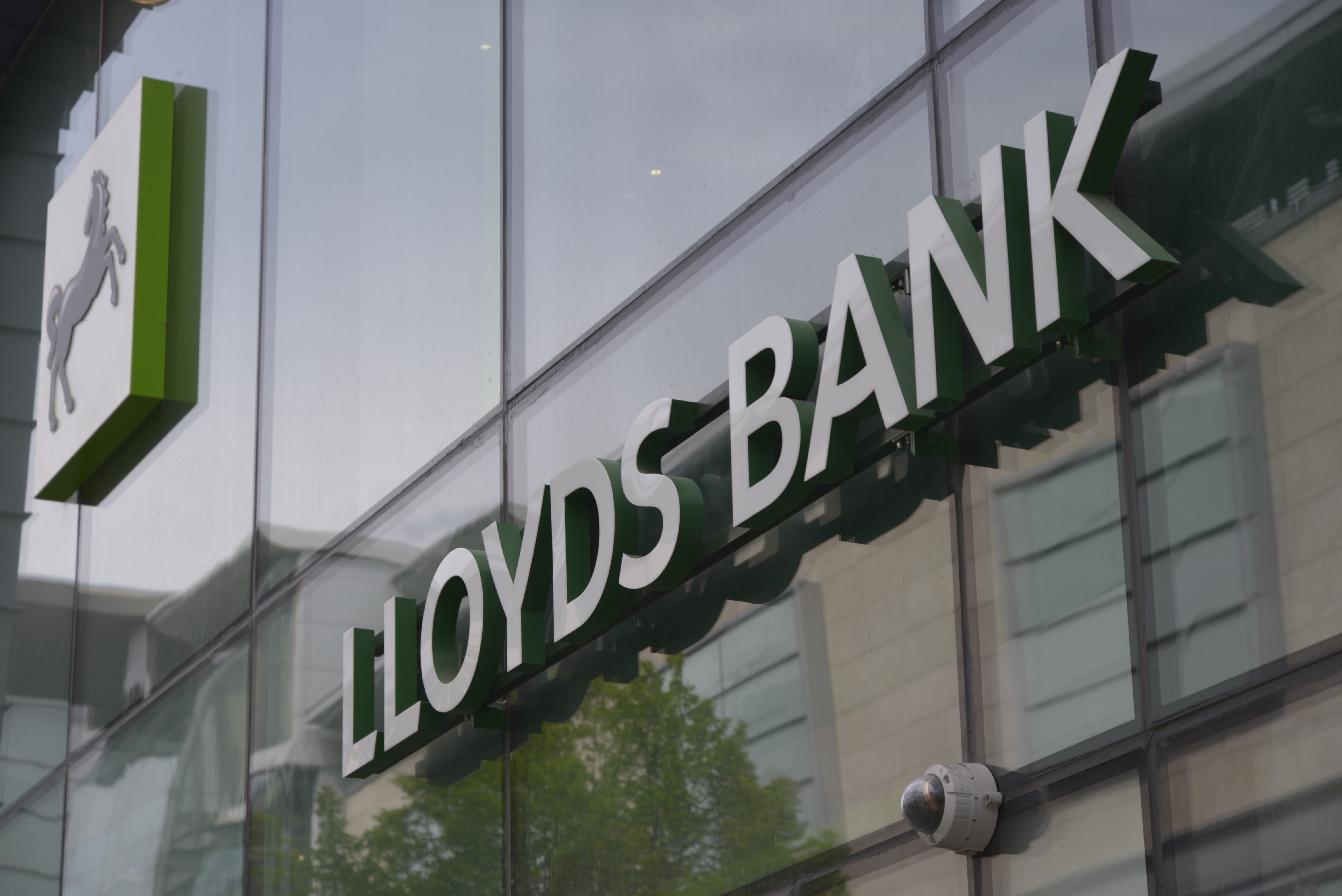 The Financial Conduct Authority (FCA) have fined Lloyds Banking Group £64m over how they handled mortgage customers who were in arrears and payment difficulties between 2011 and 2015.

Investigations found the Lloyds, Bank of Scotland and The Mortgage Business failed to provide the appropriate support level to their customers who were in arrears with their mortgage.

The FCA said that banks have paid out “approximately £300 million” to customers as part of a redress programme which is “nearly complete.”

Mark Steward, executive director of enforcement and market oversight at the FCA, said: “Banks are required to treat customers fairly, even when those customers are in financial difficulties or are having trouble meeting their obligations.

“By not sufficiently understanding their customers’ circumstances, the banks risked treating unfairly more than a quarter of a million customers in mortgage arrears, over several years.

“In some cases, customers were treated unfairly, including vulnerable customers.

“Customers should still pay what is owed, but banks are obliged to treat their customers fairly when making new payment arrangements.”

Lloyds said the FCA confirmed that failings in its processes “were committed inadvertently and that the bank did not seek to gain financially”.

A Lloyds spokesman said: “We have contacted all customers who were affected between 2011 and 2015 to apologise and have already reimbursed all who were charged fees at the time.

“Customers do not need to take any action.

“We have since taken significant steps to enhance how we support mortgage customers experiencing financial difficulty, including investing in colleague training and procedures.”

One in 10 of UK’s biggest towns and cities have...

Taking out a new mortgage? Here’s what you need to...

Where can I buy a new-build for less...

Schroders Capital is today announcing it has further strengthened its real estate investment capabilities and has reached agreement to acquire Cairn Real Estate, a real estate fund and …

One in four finding it harder to...

81% of homebuyers unphased about a stamp...