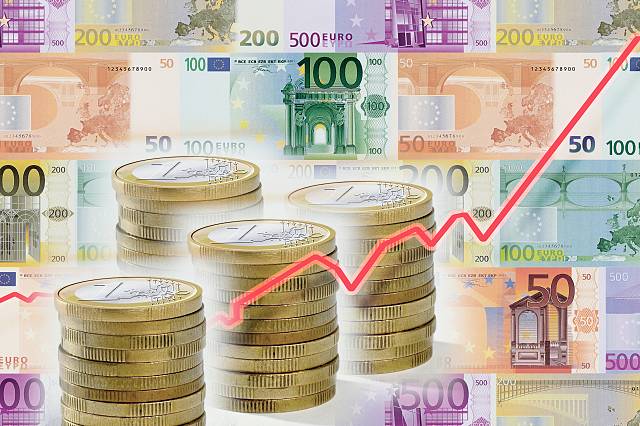 Leasehold homeowners unclear on what their service charge pays for

Research from property management specialists, Keller Williams UK, has found that the majority of leasehold homeowners consider service charges unfair, with a lack of transparency around how they are spent also a prominent issue.

Along with ground rents, service charges will be paid by some leaseholders to cover the cost of maintaining the building in which their property is located. They can also be charged by the owner of a building for any work required to maintain the value of the property. While there is no cap on what can be charged, the owner or landlord does have to prove the cost is justified in line with any work carried out.

Generally, service charges will cover the ongoing upkeep of a building with multiple residences, including but not limited to the cleaning of communal areas, heating the building, staff costs such as a concierge, building insurance, maintenance and repairs and groundskeeping.

Of course, this cost can vary regionally and Keller’s research shows that the average service charge will cost leasehold homeowners in excess of a thousand pounds in London (£1,900), the South East (£1,301), the East of England (£1,182) and the South West (£1,121), while in the North East it averages around £650.

So while service charges can be hefty they do play an important role in maintaining leasehold homes and so it’s perhaps surprising that Keller Williams found that 74% of leasehold homeowners don’t think it’s fair to charge them.

However, the research also shows this could be down to how their money is spent, rather than the requirement of paying to upkeep the building itself.

A huge 96% of leasehold homeowners said they would like to see more transparency on how their service is calculated and why they are paying the required sum.

CEO of Keller Williams UK, Ben Taylor, commented: “Service charges are an integral part of maintaining the wider community areas and standards of living in many leasehold buildings and so it’s quite surprising that so many leasehold homeowners believe them to be unfair.

Of course, this attitude seems to stem from a lack of transparency on how they are spent, rather than having to pay them in the first place.

I think many appreciate that their service charge could increase should there be a substantial maintenance job required. However, this friction point between leaseholder and freeholder could be greatly reduced by placing an emphasis on educating and informing leaseholds as to how their money is being spent.”