Home Property Landlords turn their back on the Tories 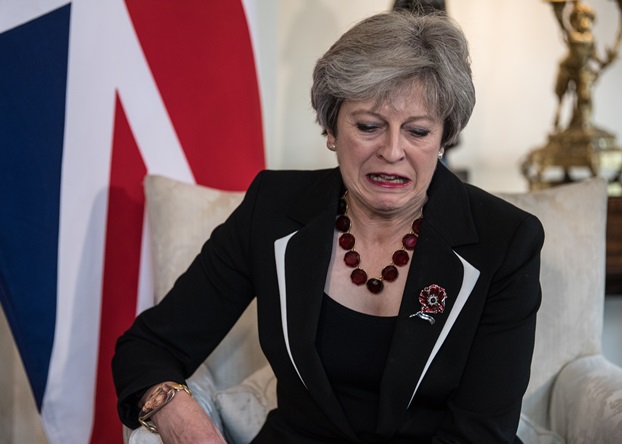 Landlords turn their back on the Tories

Results from a new poll conducted by the National Landlords Association has suggested that private landlords have lost faith in the Conservative Party, with only 15.75% now saying they would support them in an election.

This polling, conducted shortly after the once strongly pro-business party announced its intention to abolish the no fault section 21 possession process and end fixed-term tenancies, found that more than two thirds of the landlords responding had voted Conservative in 2017. However, of those, only 25% said they would do so again were an election called today.

Richard Lambert, CEO of the NLA said, “It’s hardly surprising that landlords are losing faith in the Conservatives given the way their Government has overturned the economic, and now legislative, foundations of the private rented sector since 2015. The Tories’ attitude seems to be “Well, who else are landlords going to vote for?” The response is coming back loud and clear, “Not you”.

“The Conservatives’ mantra that they are the party for business has a hollow echo to the 2m plus landlords in the UK who see the party and its Government refusing to recognise them as having legitimate business interests.

“Our members have told us that removing Section 21 would be devastating and costly for their businesses. Conservative Ministers need to take the time to understand what’s actually happening in the private rented sector or it may end up costing them dearly.”