Home Property Keir Starmer declares Labour are ‘the party of home ownership’ and pledged to get 1.5 million more people onto the housing ladder 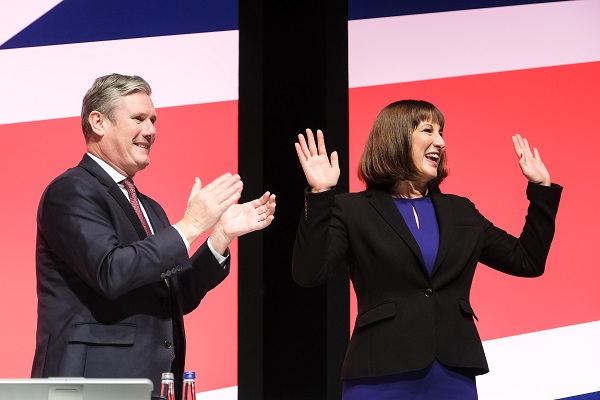 Keir Starmer declares Labour are ‘the party of home ownership’ and pledged to get 1.5 million more people onto the housing ladder

Sir Keir Starmer announced that the Labour Party will set a target of 70% home ownership, up from the current 65% and said that under the Conservative government, “the dream of owning your own home is slipping away for too many.”

The Labour leader told the conference, “That’s a political choice. Because if you keep inflating demand without increasing supply house prices will only rise. And homes become less affordable for working people.”

First-time buyers would be a priority according to Sir Keir, who said that he would help “real” first-time buyers onto the housing ladder through a new mortgage guarantee scheme.

“Under Labour, buy-to-let-landlords and second home owners would be stopped “getting in first”.

Planning would also be reformed, the Labour leader said, “so speculators can’t stop communities getting shovels in the ground.”

Sir Keir told delegates, “My message is this – if you’re grafting every hour to buy your own home Labour is on your side,” Starmer said. “Labour is the party of home ownership in Britain today.”