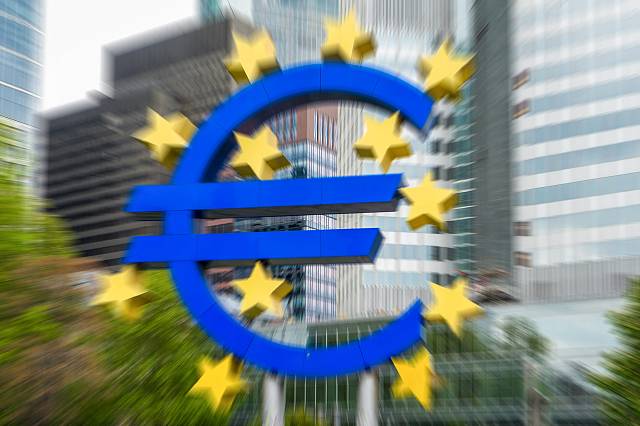 How Brexit could affect the property market

It’s no surprise that the Spring Statement focused largely on Brexit, with housing taking a backseat as the deadline to agree a deal on Britain’s withdrawal from the EU moves closer.

However, the Chancellor’s decision to include housing in his statement, and reference its importance to younger generations, shows it remains a priority for the government.

We’ll soon find out whether MPs vote to avoid a no-deal Brexit. If this scenario did occur, it would likely have an impact on the housing market with pressure on property prices and transactions expected as part of the significant ‘short to medium-term economic disruption’ predicted by Philip Hammond.

It would also increase doubt around the private rental sector (PRS), potentially leading to lower levels of tenant demand and reduced buy-to-let investment.

The Chancellor revealed his view that a smooth Brexit would bring about a ‘deal dividend’ for the economy, something which could reflect positively across the property market as both confidence and certainty return.

Once Brexit is finalised, it’s vital that the government returns its focus to the housing market and particularly the PRS challenges of a rental stock imbalance and poor enforcement of increased lettings sector legislation.

The government is rightly pleased that its decision to slash stamp duty costs for first-time buyers has resulted in helping more than 240,000 people onto the property ladder.

However, it’s another policy which benefits first-time buyers at the expense of private landlords who are required to pay a stamp duty surcharge on buy-to-let property purchases.

The idea of introducing Capital Gains Tax relief for landlords selling to first-time buyers, first circulated ahead of the 2018 Budget, would have provided investors with a much-needed reprieve while further boosting the first-time buyer market.

Helping first-time buyers remains an important housing focus, but as the PRS continues to grow, more needs to be done to increase available high-quality rental housing stock for the rising number of long-term tenants.

REDVERTEX expands its business with an office in London