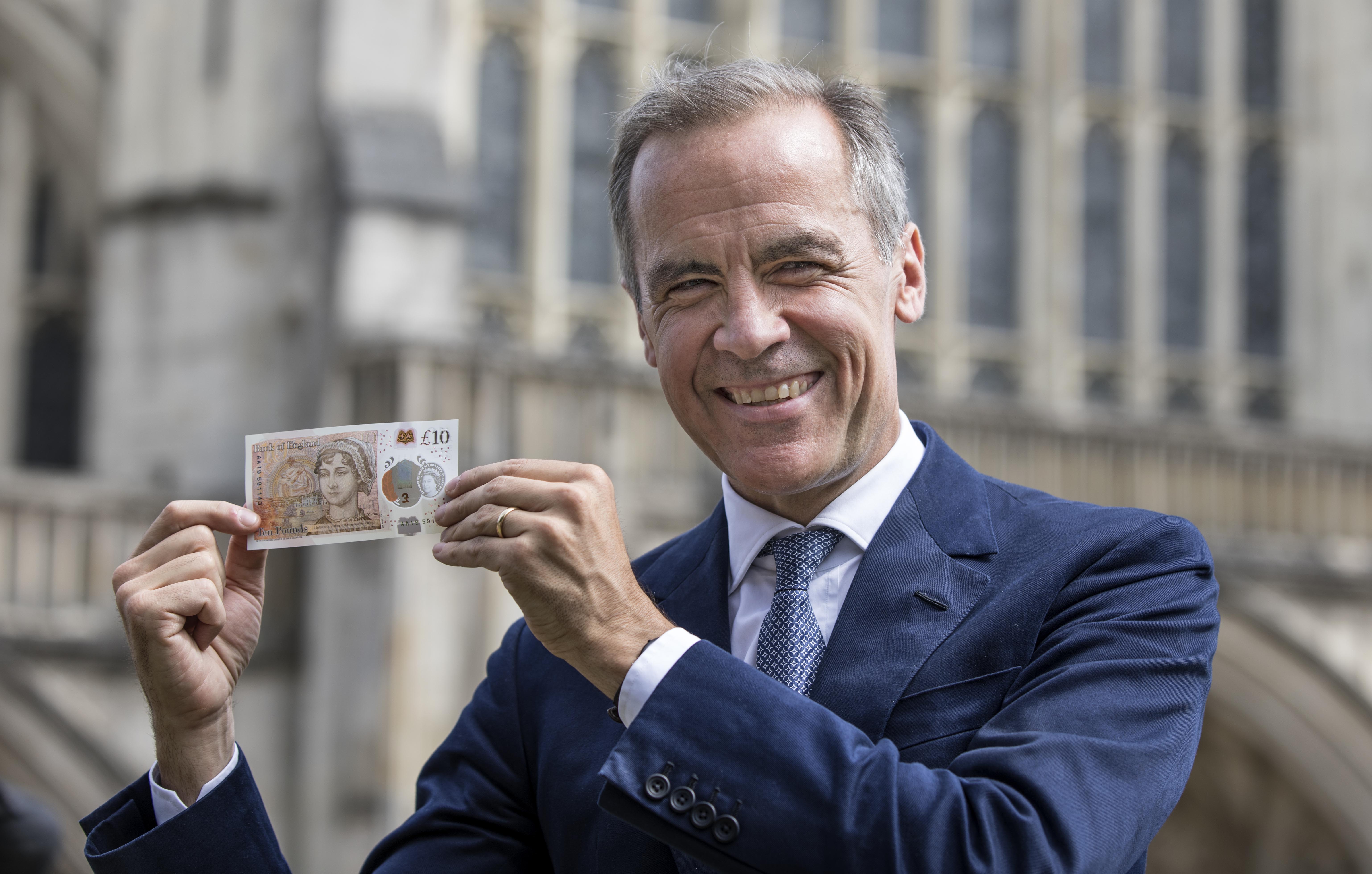 House prices could plummet due to no-deal Brexit, says Carney

Last night Bank of England governor Mark Carney  announced some rather bold assumptions about a no deal Brexit and the potential impact it could have on the UK housing market.

Mark Carney has been busy briefing Theresa May and her team in Downing Street by laying out three various scenarios that the bank apparently believe could come along with a no deal Brexit.

Amongst a recession and slump in the pound, Carney has stated that the UK housing market could see prices fall by as much as a third.

“Mark Carney is supposed to be a custodian of the British economy. Instead, he continually indulges in talking it down in order to try to bring about the negative prophecies that he spouts as an ardent Remainer.

Regardless of his political stance, he would do well to wind his neck in and desist from being such a fiscal Grim Reaper. Not one of his forecasts has materialised to any truth and his talk of house prices dropping by a third in the event of a no-deal Brexit are pure fiction, based upon bluff and bluster and nothing more.”