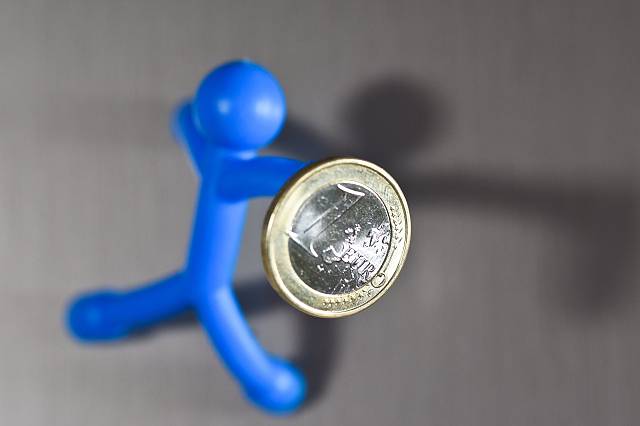 UK house price growth remained sluggish in November, the Nationwide has said, growing at an annual pace of 0.8%.

However, it noted that the rate was the strongest since April.

Prices were up 0.5% in November compared with the previous month, it said, taking the average cost of a home to £215,734.

The Nationwide said it had looked at whether there had been any effect on house prices around previous general elections.

It concluded: “It appears that housing market trends have not traditionally been impacted around the time of general elections.

“Rightly or wrongly, for most home buyers, elections are not foremost in their minds while buying or selling their home.”