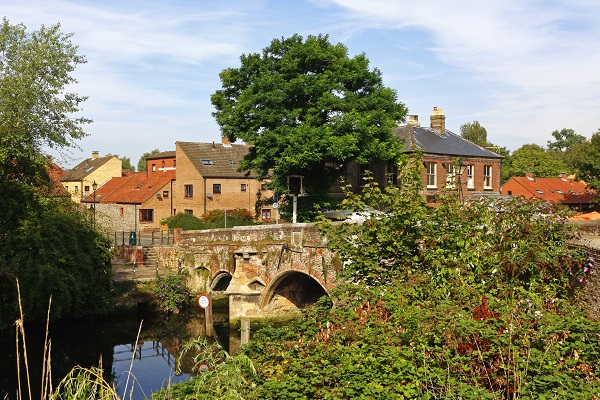 Wealthy Households with holiday homes in the UK or a pied-a-terre in London, will qualify for the £400 fuel allowance on each property, say leading tax and advisory firm Blick Rothenberg.

Robert Salter, a client service tax director said: “One of the potentially unforeseen consequences of Rishi Sunak’s new £400 fuel allowance – is that those households with holiday homes in the UK or pied-a-terre in London – typically amongst the wealthiest taxpayers in the UK, will qualify for the £400 fuel allowance on each property they own.”

Robert added: “The ‘win’ for many wealthier taxpayers is a natural consequence of the universal, ‘per household’ nature of the new fuel grant and the fact that the Government doesn’t actually have any definitive, centralized data as to which properties are ‘2nd properties’

“Whilst this issue should not apply, where properties are ‘buy-to-let’ properties, as the fuel allowance would go to the tenant in such cases, it still appears inequitable that the wealthiest are getting double relief at a time when many poorer and middle-income families are facing a genuine squeeze on their standard of living.”

Robert said: “The Government won’t realistically be able to directly alter this position – it simply doesn’t have the data as to what homes are ‘2nd homes’. However, if the Government is serious about only helping the more deserving cases, there are steps it could take to remove the unfairness.”

He added: “It could change the law, so that any individual receiving the fuel allowance twice needs to report the extra £400 as ‘taxable income’ on their annual tax return. Such a step shouldn’t create any significant additional administration for HMRC, as most double homeowners would already be required to prepare and file an annual UK tax return each year.”

“Alternatively, given properties are often owned by spouses or partners equally, whilst in some cases only one partner or spouse may traditionally need to prepare an annual tax return, the Government could require the higher earning owner / partner to report the full value of the 2nd home allowance on their personal tax return.”

Robert said: “Even treating this double fuel allowance as taxable – typically at a rate of 40% or 45% – would help alleviate some of the iniquity that presently arises. The Government could, if it was serious about eliminating this unearned win for double homeowners, change the law so that the 2nd fuel allowance is taxed at a rate of 100%, if it hasn’t, for example, been donated to charity by the recipients.”

He added: “Whilst sudden changes to the tax law in this way isn’t – in normal times – something which any serious advisor would recommend – we are presently in unusual times and the Government needs to be serious about removing obvious inequalities and unfairness in areas such as this.”

Mortgage costs revealed to be the second largest rising annual...

Brits worried they’ll have to sell their home due to...