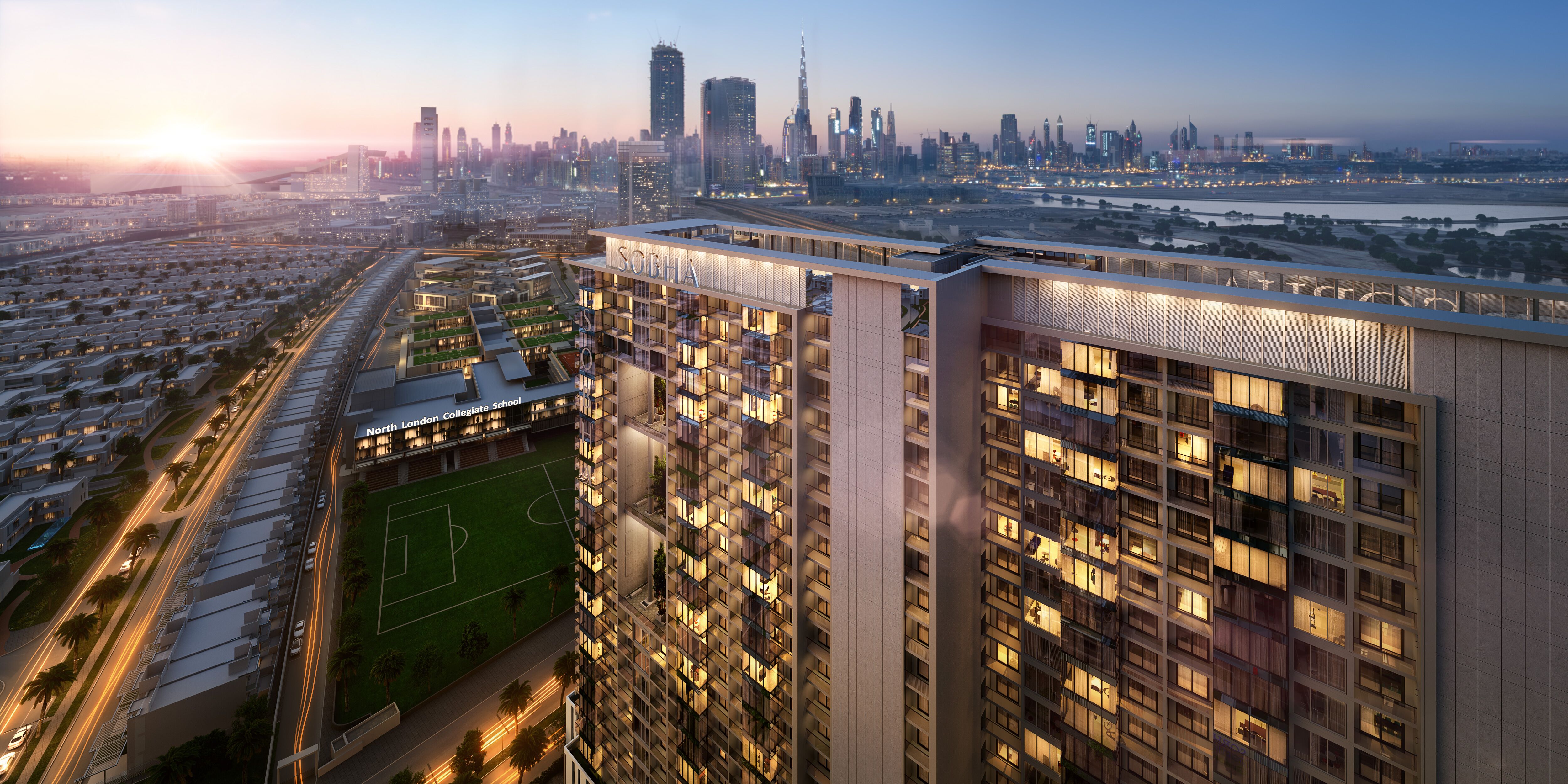 Local authorities in northern England are paring back housing delivery due to the government’s National Planning Policy Framework, prompting planning and development consultancy, Turley, to warn of a potential economic impact across the region.

The framework sets out government planning policy for England. However, the consultancy says its introduction of a new standardised method for calculating ‘minimum’ housing need is inadvertently encouraging a ‘do minimum’ approach across councils.

Turley cites Leeds, where 32 Green Belt sites have been removed from the city’s development plan, as an example of reduced ambition on new development. Greater Manchester is another example where the planned delivery for housing has reduced in the most recent draft of its joint plan since the revised framework was published.

A reduced supply of housing will be detrimental to the economic prosperity of key hubs like Manchester, Liverpool and Leeds according to the consultant. It is calling on government to accelerate its commitment to a further revision to this aspect of the framework and has advised councils to continue to view housing as a national priority.

Antony Pollard, head of economics at Turley said, “The need to provide a significant and sustained increase in the number of new homes built is a rare shared cross-party objective. Tackling the housing crisis is critical to creating an economy that works for everyone. If the delivery of housing in the north reduces it could cause the north-south divide to grow. Unfortunately, it doesn’t seem that the cases seen so far are isolated incidents. Many ongoing conversations with local authorities indicate a reduced approach to housing delivery.

“Councils need to ensure that the framework is being correctly interpreted. It’s a document and formula that is meant to provide guidance on the minimum number of homes that should be delivered – not a target. However, it’s on the government to recognise that the framework isn’t fit for purpose and contradicts its wider housing and economic aims, particularly in the north. It should be revised sooner rather than later to avoid a potentially catastrophic lag in development.”