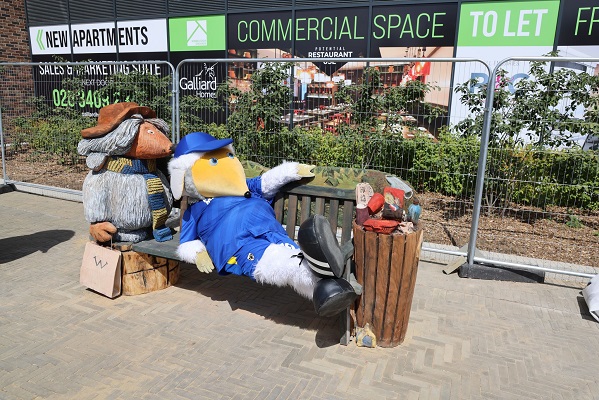 The work of art was funded and installed by Galliard in conjunction with local heritage charity Wimbledon in Sporting History (WiSH) to celebrate Wimbledon history and to promote green living amongst the community. 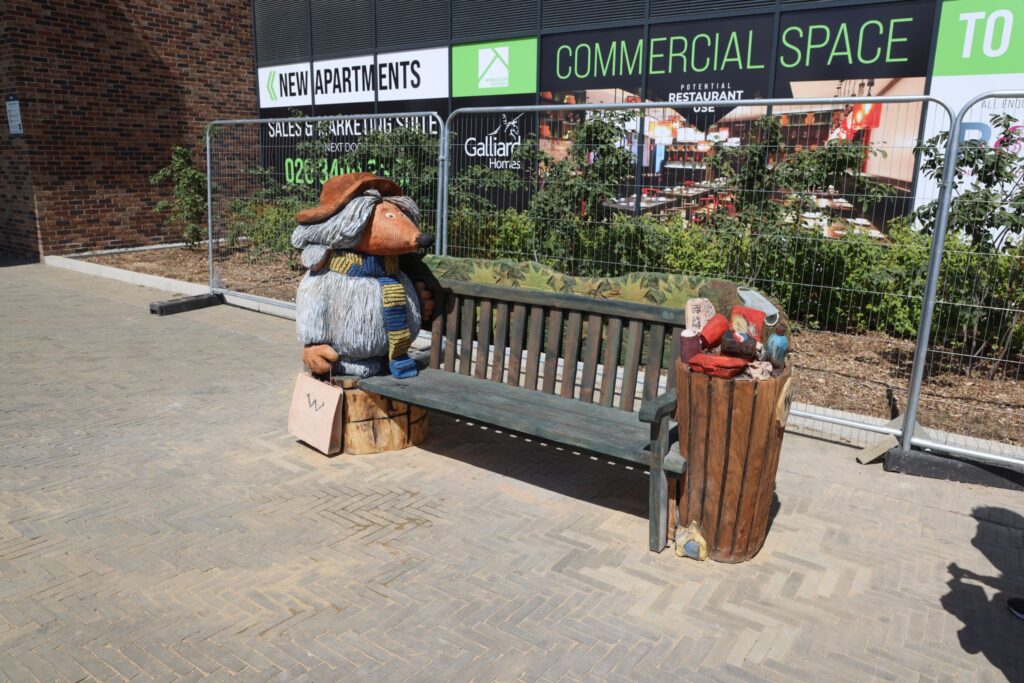 The Wombles are fictional pointy-nosed, furry creatures created by Elizabeth Beresford for a series of children’s novels from 1968, which were developed into an animated TV series that was made between 1973 and 1975 and shown throughout the 1970’s and 80’s. The Wombles spent their days collecting and repurposing human rubbish and are often regarded as the original recyclers – years ahead of their time. 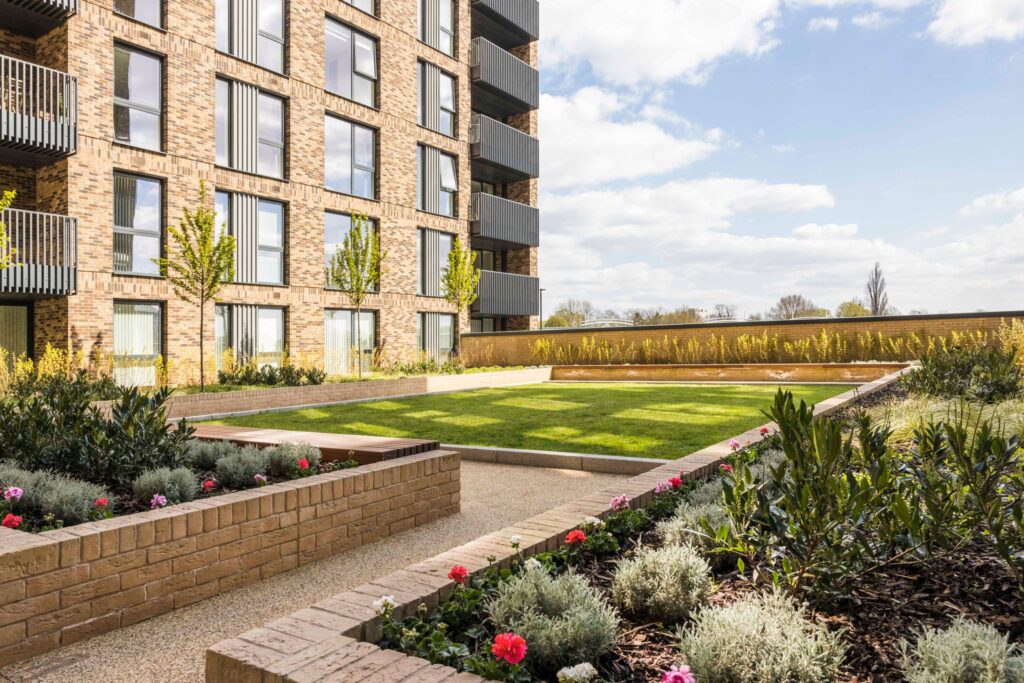 AFC Wimbledon have a long-standing connection to the Beresford family, beginning in the 1970’s, as Elizabeth would often take her son, Marcus Robertson, to games at the Plough Lane stadium. Marcus still holds a season ticket now and attended the unveiling of the statue alongside his sister – whom two of The Womble’s are based on. The WiSH mascot and the AFC Wimbledon mascots are also both Wombles.

The sculptured bench has been created out of fallen and replanted oak, fitting entirely with The Wombles objectives of sustainability, to reuse and recycle. The Wombles live in burrows, where they aim to help the environment by collecting and recycling rubbish in creative ways.  The sculptor, Lorraine Botteril, has competed in wood sculpture competitions in the UK, Europe, America and Canada and is a well-respected figure in the worldwide chainsaw sculpture community.

The artwork, titled the Orinoco Womble Bench, depicts Womble Orinoco on the left-hand side complete with his ‘tidy bag’ and his signature hat and scarf, this time in AFC Wimbledon colours, and a rubbish bin on the right-hand side full of fast food waste and a face mask with a background of green leaves and shrubbery behind the back panels to the bench.

The artwork serves as a reminder of the importance of looking after our planet, cleaning up after ourselves, consuming sustainably and recycling our waste where possible, for all those who walk by it and sit on it. Whilst honouring Wimbledon history and bringing important elements of the local community together. 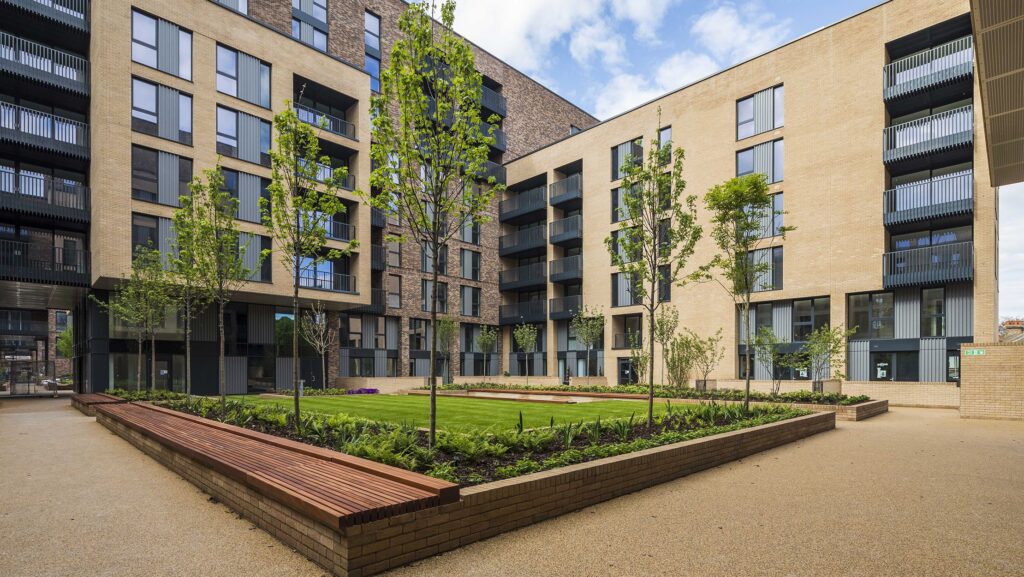 Stephen Conway, Executive Chairman of Galliard Homes said, “We were delighted by the opportunity to play a part in celebrating Wimbledon’s history at our new development Wimbledon Grounds. With such a close connection to the AFC Wimbledon grounds, adjacent to our development, and an important sustainability ethos that reflects our own beliefs, The Wombles were an obvious choice to immortalise for residents at Wimbledon Grounds and the local community to enjoy.” 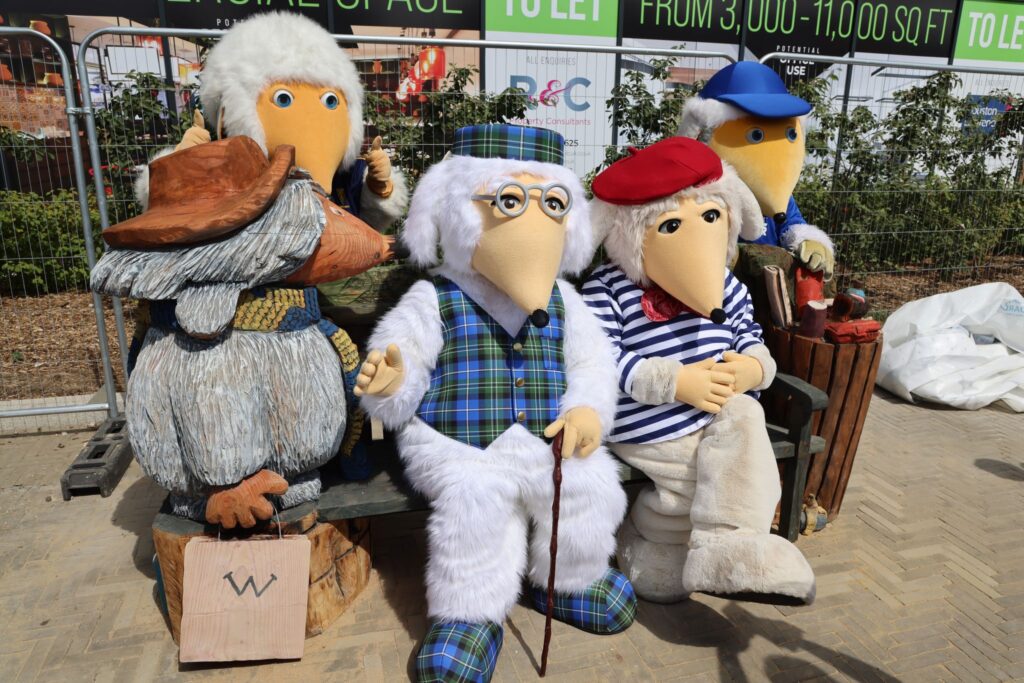 John Lynch, Chair of The Wimbledon in Sporting History (WiSH) charity added, “The new, unique sculpture is an excellent addition to our local area. The rural installation within an urban community is a unique idea that honours heritage and reminds us of the pressing need for us all to support green objectives. We are thankful for Galliard Homes for funding and installing such a fun and important work of art.” 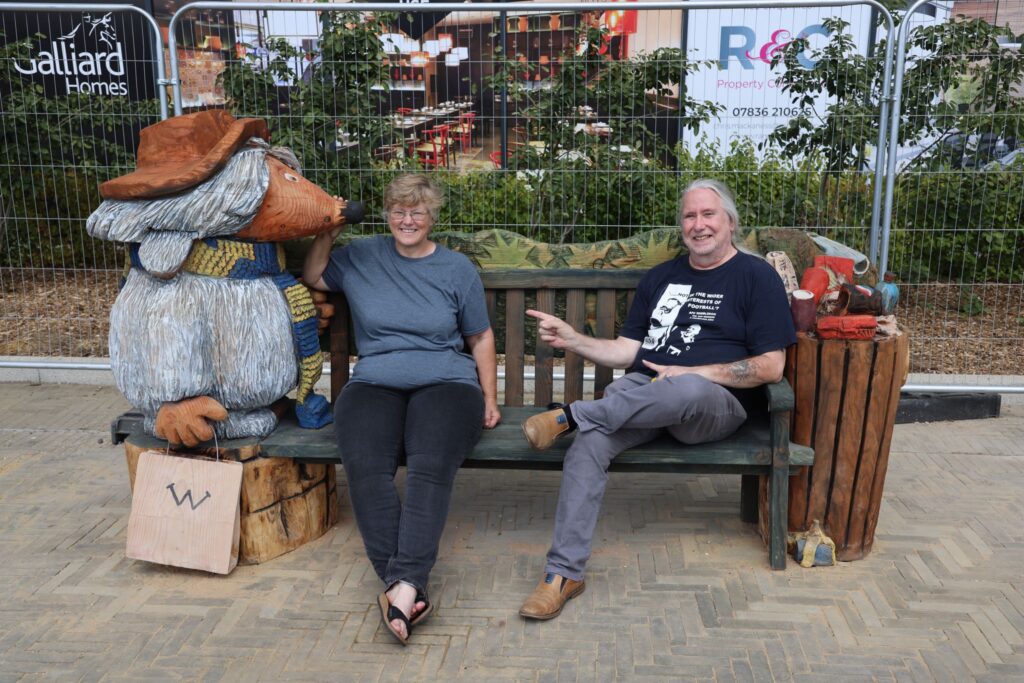 Wimbledon Grounds is a 54,000 sq ft mixed-use regeneration scheme adjoining the brand-new and fully built stadium of AFC Wimbledon at the club’s original home on Plough Lane. The development brings a new community to the area, with two buildings Stadia One and Stadia Three providing a mixture of one-, two- and three-bedroom apartments. 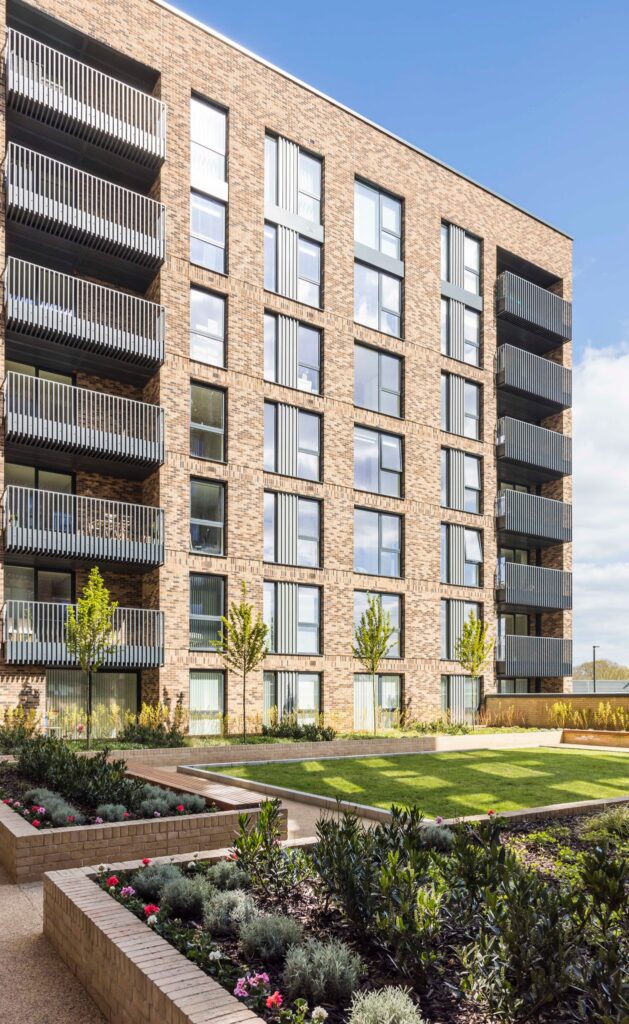 Residents enjoy premier specifications within the apartments as well as access to private external space in the form of either a balcony or roof terrace, whilst lifestyle facilities include an extensive hospitality suite within the adjacent stadium, retail facilities, plus a squash and fitness club. Two communal landscaped gardens feature at the development while a new public realm with a dedicated cycle route is also part of this exciting scheme.

Residents at Wimbledon Grounds have access to the District and Northern lines, both within a 21-minute walk and Earlsfield station only an 18-minute walk away which arrives at  Clapham Junction in only three minutes.