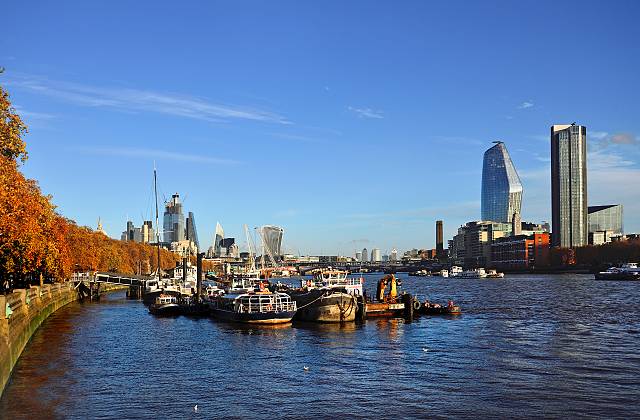 Areas, where flooding is more likely to happen, have seen lower rental growth in the past five years, analysis from landlord letting agency Bunk shows.

Bunk looked at areas with a high to medium risk of flooding and how rental growth compares across these areas depending on the severity of the flood risk.

In Canterbury, where 39.93% postcodes are at a high risk of flooding, rental growth has been slow in the past five years at 2.34%. However, they seem to be bouncing back, rising by 8.31% in the past two.

Cambridge and Newcastle on the rise despite the risks

It’s a similar story in Newcastle, where 25.93% of postcodes are at a high risk of flooding.

Co-founder of Bunk, Tom Woollard said, “When investing in property you need to do your homework on the area as a whole and not just the local property market. While nature can be unpredictable, buying in an area with a known risk such as flooding can see your financial return wash down the drain as you spend thousands on repairing your property and getting it back to a state that is fit for purpose in the rental market.

Of course, with risk often comes reward and while there is a notable correlation between the risk of flooding and a lower level of rental growth, investing in an area with high tenant demand, such as Cambridge, can still prove lucrative.”