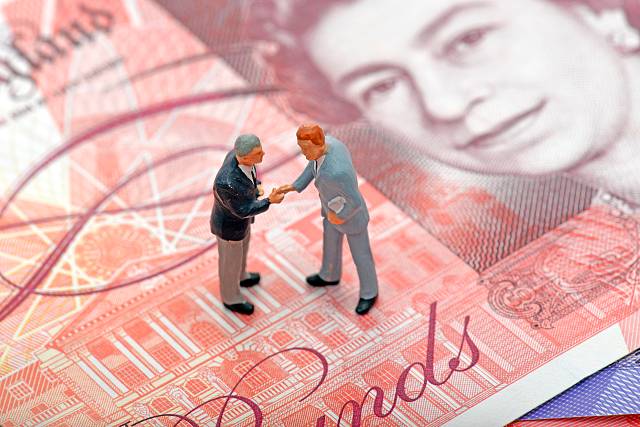 Flats in Knightsbridge one of central London’s best bargains

In addition to a global reputation for cultural venues and shopping, Knightsbridge is one of the highest-value residential markets in the world. As a result of the pandemic, flats in the neighbourhood south of Hyde Park are also one of central London’s best bargains.

The average £PSF for a flat in Knightsbridge was £1,546 in the six months to June this year, which was 11% below the five-year average. An analysis of apartment prices, which excludes new-build property, shows this was the largest reduction in central London.

“The race for space has left some bargains in its wake,” said Tom Bill, head of UK residential research at Knight Frank. “Demand for central London apartments has fallen due to successive lockdowns and that has been compounded in markets like Knightsbridge by significantly lower levels of international buyers.”

Other reductions in flat prices over the same period took place in areas including Belgravia (-8.3%), South Kensington (-7.6%) and the City and Aldgate (-10%). For a full breakdown see chart below.

Despite the decline in prices, the number of flat sales in Knightsbridgeduring the first six months of this year was the highest in five years (158). This was primarily due to the effects of the stamp duty holiday and prime central London as a whole had one of its busiest ever months in June.

Uncertainty remains over the lifting of travel restrictions and international arrival numbers remain low although there is anecdotal evidence of a modest rise in the number of overseas buyers house-hunting in London.

International buyers have faced an additional 2% stamp duty surcharge since April, however, the pound remains at a relatively attractive level.

Although Sterling strengthened after a Brexit deal was agreed between the UK and EU in December 2020, it has weakened slightly in recent weeks over concerns around the impact of new Covid-19 variants and uncertainty over the Northern Ireland protocol.

Prices of houses have not been affected in the same way, with locations like Kensington and Chelsea benefitting from increased levels of demand for outdoor space. Over the same period, average £PSF values for houses increased by 14% in Chelsea, 12% in Kensington and 3% in St John’s Wood. Demand in the super-prime (£10 million-plus) market is also strong in such areas.

“Some parts of central London like Notting Hill are seeing record prices being achieved as people search for more space,” said James Clarke, head of London residential sales at Knight Frank. “Meanwhile, some areas have seen prices as low as they’ve been in many years. As lockdown restrictions are lifted and international travel re-opens, that is unlikely to remain the case for long.”