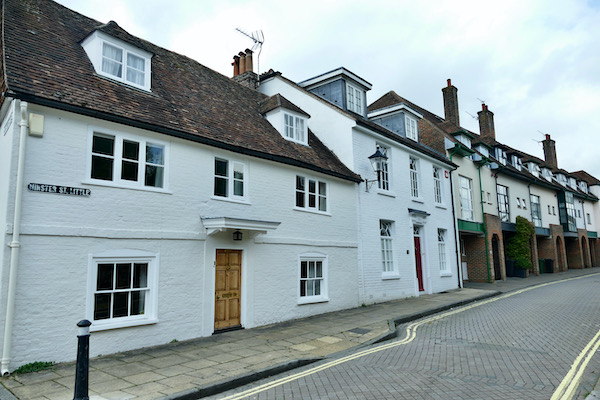 Research from the game-changing property platform, Boomin, has revealed how a baby born today could be set to pay as much as £478,560 for the same home by the time they reach the average first-time buyer (FTB) age of 32.

While homeowners have been enjoying double-digit rates of house price growth during the pandemic, this market boom means that the milestone of homeownership has become that little bit further out of reach for the nation’s first-time buyers.

According to Halifax, the average age of the UK first-time buyer is currently 32, having increased by three years over the last decade.

The latest government house price data shows that today, the average FTB pays £225,175 to get that first foot on the property ladder.

So what does this mean for future generations of homebuyers born today?

Well, Boomin looked at what the average first-time buyer could be paying in 2054 by extrapolating data on historic FTB house prices and forecasting what a similar rate of growth would result in over the next 32 years.

The bad is that Boomin’s research suggests that those born today could face an even greater financial hurdle when they come to buy their first home.

Michael Bruce, CEO and Founder of Boomin, says: “The property market is booming and while this is great news for those already climbing the ladder, achieving the sought after status of homeowner has become even harder for the nation’s first-time buyers.

Of course, it’s impossible to truly predict the future and so who knows where we may stand in 32 years time where market values are concerned.

However, what we do know is that current house prices are considerably higher than they were 32 years ago and that’s despite a number of notable market corrections, with first-time buyers forced to wait longer in life and pay far more before they can get that first foot on the property ladder.”