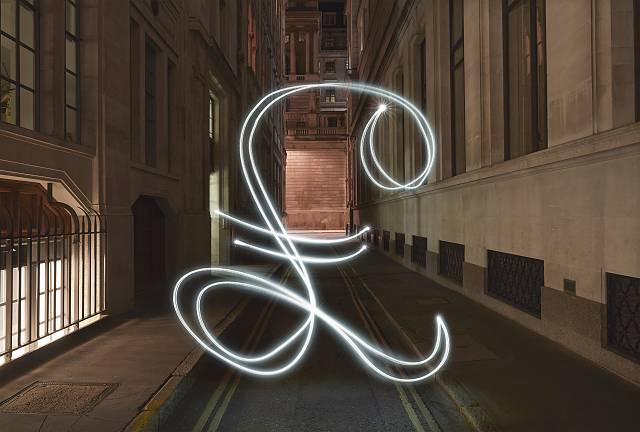 Estate agents have pulled in nearly £1bn in sales commission since the start of the year, according to homebuying platform, Yes Homebuyers.

Yes Homebuyers looked at the average fee charged by estate agents in each area, the number of transactions that have completed so far this year, and what this equates to in terms of the commission earned by estate agents across England and Wales.

The average commission charged by estate agents varies across each region of England and Wales, starting as low as £1,809 in the North East and climbing to £9,199 in London.

With 27,000 properties sold so far this year, London isn’t home to the most transactions of all regions. However, the higher fees charged means that the capital does top the table for estate agent commission so far this year, with over £246m earned in the city alone.

The South East is home to the second-highest average commission at £5,101, and the region has also seen the most properties sold so far this year (37,951). As a result, estate agents in the South East have pulled in commission to the tune of £193.5m.

Perhaps more surprisingly, Cornwall also ranks as one of the estate agency fee hotspots with commission totalling £11.5m so far this year.

Matthew Cooper, Founder & Managing Director of Yes Homebuyers said, “It’s fair to say that many agents more than earn the fee they charge and have been adding significant value to the home selling process through what has been a tough few years of political uncertainty, followed by a dose of pandemic market madness.

“However, estate agent fees can be a bit of a minefield for home sellers. As it’s usually based on a percentage of sale price, many won’t know what they owe until the final bill comes through.

“The best way to battle this is to be upfront, ask for all fees incurred and what they equate to in monetary terms if you’re not sure.

“Don’t be afraid to negotiate on fee either. The vast majority of sellers settle for the first quote they find, but you can often secure a better deal if you’re prepared to haggle or by researching other agents in the local area.

“Of course, if you don’t want to deal with the hassle, using a bonafide homebuying platform means you can sell your home without paying a single penny in estate agency fees.”