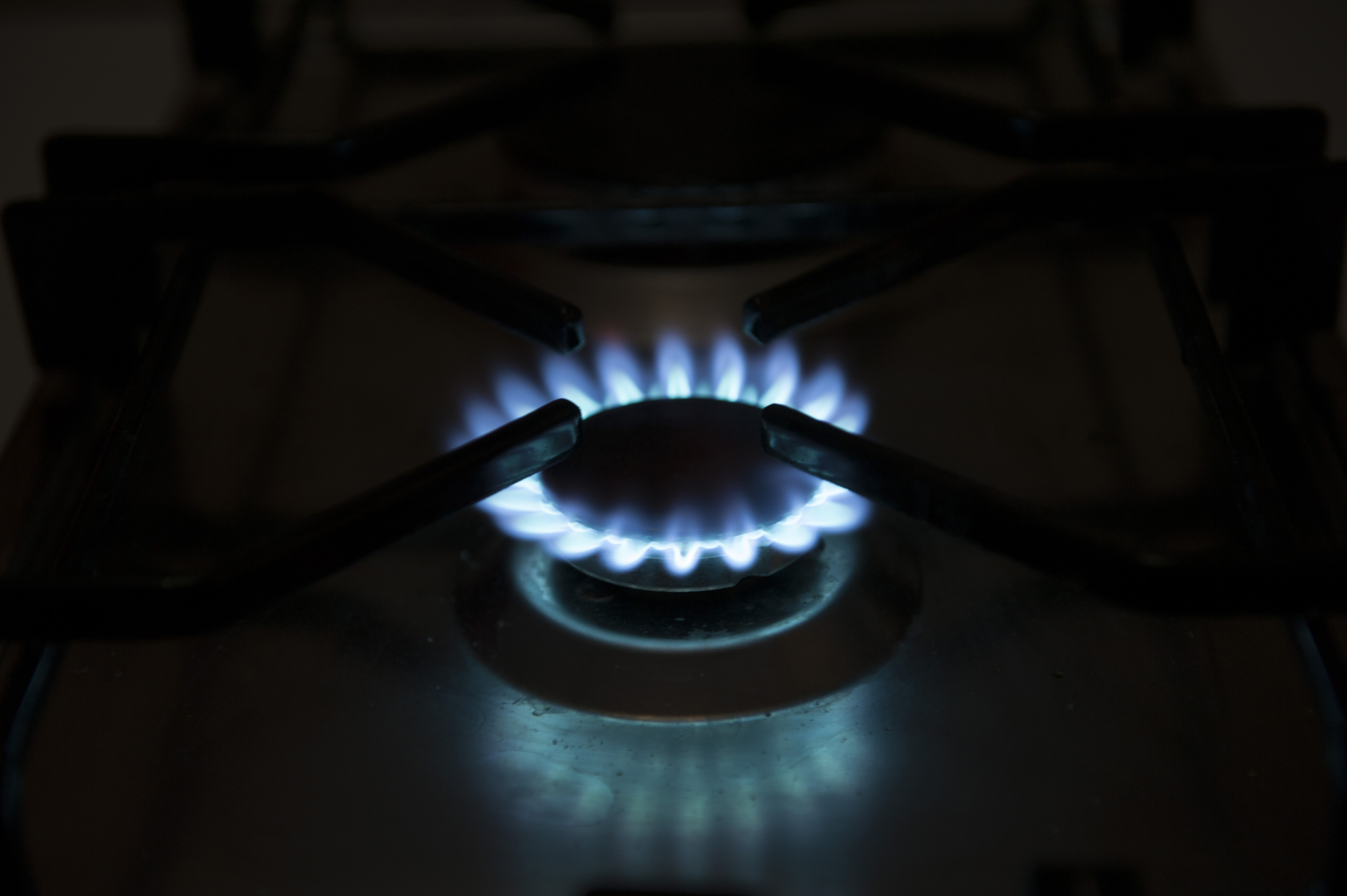 Meter meter on the wall, who’s the most hated utility provider of them all? Homeowners have made their views known, revealing they have zero love for energy suppliers, with a whopping 71% of them reporting regular problems with their gas and electricity providers. Even more worrying – 65% have no faith in their suppliers to even bother fixing problems when they happen. If customer satisfaction was an energy source, light bulbs would be glowing pretty dimly.

According to a survey energy suppliers probably wish hadn’t’ been ran, Energy Switching asked 10,000 British homeowners which utility provider they disliked the most, with gas and electricity providers proving to be the villains when it comes to services, propping up the top of the dislike table with a rate of 59%.

No prizes for guessing the biggest deciding factors when it comes to likability – it’s how much the providers care, and how much they cost. Customer service is key, with 61% citing good service as a major buying point, as is a getting bang for your buck, with 71% saying price is paramount.

The two factors go hand in hand, as 67% think energy suppliers have placed profits over people, increasing their prices year on year. It’s here where water suppliers have got a scalding from customers, with 78% reporting continuous price rises each year.

Mike Mills, co-founder at Energy Switching said, “I think homeowners feel cheated by gas and electric suppliers, with just shy of 70% of respondents concerned that price increases are merely profit driven, trust in providers appears to be at an all time low”

It’s not just energy and water suppliers feeling the wrath of customers though, with telecommunications, broadband, home insurance and mortgage providers all ranking high among those most-hated.

Telecom companies actually rank second on the list behind the energy suppliers, which makes sense, as with homes becoming ever-more connected online through an abundance of smart devices, and so much of entertainment now streamed from TV to gaming – reliable and speedy internet access is considered mandatory by much of the nation. If they don’t get what they need – discontentment rears its head.

When it comes to big name branding, the likes of Apple and Nike may reign supreme in their sectors, but ‘brand power’ is almost meaningless when it comes to utility services, with only 4% concerned if a supplier is well-known or not. Ethics is low on the list too, with just 5% of people bothered about the ethos of a supplier. This is worrying for the ‘Big Six’ energy suppliers who’ve long been the bastions of their field. Customers no longer care who you are, they care how you treat them.

Making homes more energy efficient is key to the UK...

Brits searching for ‘energy monitors’ hit an all time high...