Home Property Does the government’s ‘right to rent’ guidance break the law? 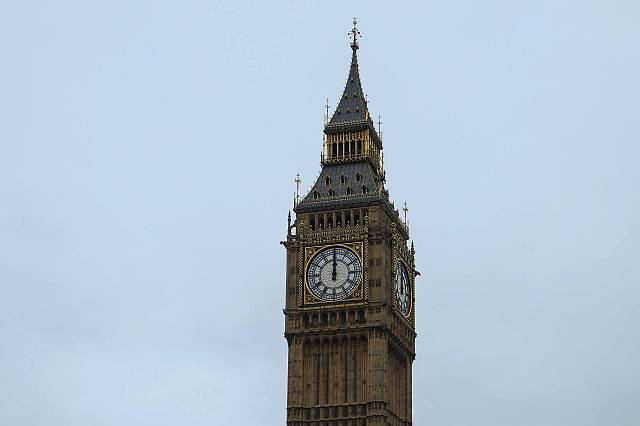 Does the government’s ‘right to rent’ guidance break the law?

According to the latest research from the Residential Landlords Association, guidance from the government on its Right to Rent scheme would see landlords breaking the law if they followed it.

The document says that for nationals from Australia, Canada, Hong Kong, Japan, Singapore, South Korea and the United States (known as B5JSSK nationals), planning on staying in the UK for up to six months, landlords will only be required to see their passport and airline ticket as proof that they can rent property. They do not need a visa.

Whilst this guidance has no legal standing, the legally binding Code of Practice agreed by Parliament makes clear that for such nationals landlords must be shown clear evidence from the Home Office that the holder has the right, either permanent, or for a time limited period, to reside in the UK. The RLA argues that a simple airline ticket with a passport does not meet this threshold. Without a corresponding change to the Code of Practice by Parliament, the guidance does not give any legal cover for landlords should a tenant stay longer than six months.

Following a court judgement that Right to Rent breaches human rights law because it causes racial discrimination that otherwise would not happen, the RLA has written to the Home Secretary calling for the scheme to be scrapped altogether.

Under the Right to Rent policy, private landlords face potential imprisonment of up to 5 years if they know or have “reasonable cause to believe” that the property they are letting is occupied by someone who does not have the right to rent in the UK. It was introduced by Theresa May when Home Secretary as part of the Home Office’s hostile environment for immigrants.

David Smith, Policy Director for the Residential Landlords Association said, “This represents a new low in the sorry saga of the Right to Rent.

Having already been ruled to be discriminatory by the High Court, the Government is now putting out guidance which could leave landlords open to prosecution. It reinforces once against that the Right to Rent policy needs to go and go now.”