Home Commercial Property Can this idea make Crossrail 2 a success? 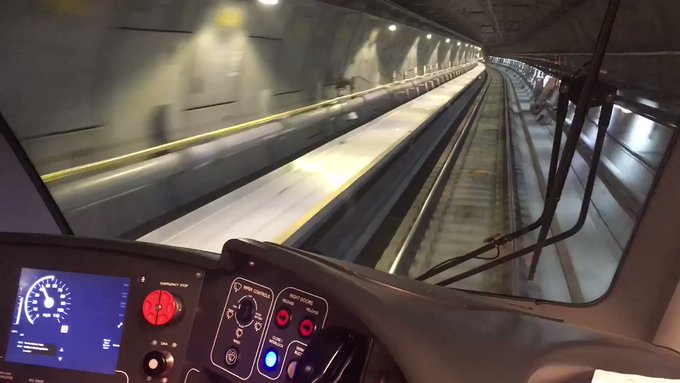 Can this idea make Crossrail 2 a success?

London can meet the government’s challenge to pay half the cost of Crossrail 2, and for funds to be raised during construction, through some combination of: a fare increase on TfL and national rail services that will benefit from the new line; a council tax supplement; the business rate supplement; and capturing land or property value uplifts, and then borrowing against those revenue streams to release funds before the line opens in the 2030s.

The government has backed plans for Crossrail 2, a new line connecting homes across the South East with jobs in central London – but challenged London to meet half the cost to allow government to also invest in transport schemes around the UK, like Northern Powerhouse Rail. With Crossrail 2 expected to cost £25-£30bn, that leaves London having to find up to £15bn as the line is built.

Transport for London estimates that replicating the Crossrail 1 funding package, which includes a Business Rate Supplement, contributions from development along the route and the expected net operating surplus once the service is up and running, could generate the money needed. But only some of this will be available during the construction period for Crossrail 2, as revenue streams such as future fares only come through once the line is open. Chris Grayling, the Transport Secretary, and Sadiq Khan, the Mayor of London, have set up an independent affordability review to examine the options for filling the funding and financing gap ahead of the autumn Budget.

London First, an influential business group that represents over 200 employers in the capital, has put forward a ‘Paying for Crossrail 2’ analysis following input from its members, including investors. It estimates that London needs to find around £200m a year during construction to support additional borrowing and help meet its share of the up-front costs. Its analysis shows that London can find this money through some combination of:

Latest delays could derail Crossrail property prices by a further...