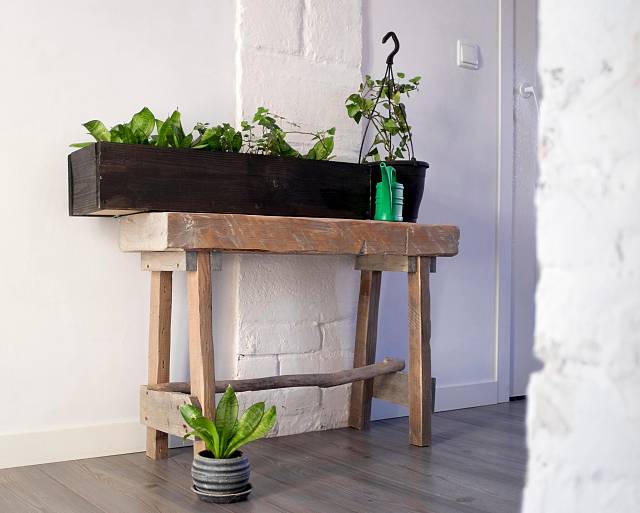 Brits ‘underestimate’ the value the top home improvements can add

Making living spaces open plan and having a loft conversion are the top renovations that will increase the value of a home, according to UK estate agents.

A study by Anglian Home Improvements looked into the home improvements that add the most value to a home, as well as people’s attitudes towards the value of home features.

UK estate agents revealed that making the living space open plan will add on average a huge £46,503.94 to a property’s value. A loft conversion is the next most lucrative renovation, with estate agents saying that they add an average of £24,254.56 to a home’s price tag.

The top five home improvements that add the most value to a home, according to estate agents are:

However, it seems that people in the UK need to do their homework as when asked what improvements they think add the most value to a property, only 2% said that making the living space open plan would give the biggest boost to value.

Similarly, Brits also undervalue the addition of conservatories, as despite estate agents naming the renovation amongst the top five most lucrative home improvements, the nation believes that installing new windows or a new front door will increase prices more.

Nevertheless, UK residents aren’t completely clueless when it comes to adding value to their property. Over a quarter of people (27%) believe that an extension will add the most value to a home, while one in four (25%) place the most faith in a new kitchen – both renovations that appear in the estate agents’ top five most profitable investments.