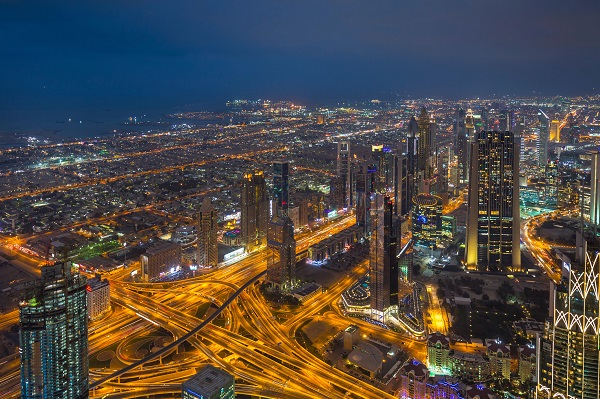 Bridging Trends contributors transacted a total of £178.4 million in bridging loans during Q2

Continued shortage of stock means there has been no let-up in terms of pressure on buyers. With several purchasers competing for the same property in some instances, there is a need to move quickly.

Those who are not cash buyers are putting themselves ahead of the competition by turning to bridging finance for a rapid cash injection; further highlighted by the increase in bridging loans for auction purchases – doubling from 2% in Q1 to 4% in Q2.

However, regulated refinance saw the greatest shift in demand in Q2, jumping to 10% of total transactions from 5% in the previous quarter. This shift could indicate that more homeowners looked to enhance their properties in Q2, rather than move and compete in a busy market.

Lender competition continued to drive bridging rates down to record lows in Q2, with the average monthly interest rate falling to 0.69% – down from the previous record low reported in Q1 (0.71%). LTVs edged up slightly from 54.5% in Q1 to 56.1% in Q2.

The pressure to move quickly is not just being felt by buyers. Industry professionals, such as valuers and conveyancers, have also seen an increase in demand for their services from buyers working to tight deadlines. As a result, the average loan completion time rose to 57 days – up from 53 days in Q1.

The split between regulated and non-regulated bridging loans remained consistent with the previous quarter with regulated loans accounting for 43.3% of the market, down from 43.9% in Q1.

Stephen Watts, bridging and development finance specialist at Brightstar said, “It’s no surprise to see 83% of Q2’s bridging loans being on a first charge basis as the lending options for stand-alone second charges are fewer than they once were.

“It is also not surprising to see a 14% rise in bridging finance activity.

“The demand for property currently outweighs the number of suitable properties for sale to home buyers and investors, therefore, bridging finance is being increasingly sought to enable buyers to put themselves ahead of their competition.

“With recent statistics confirming, on average, that there are up to 29 potential buyers for each property on the market for sale, it’s not a shock to see such an increase in requirement for fast, short-term bridging finance.”