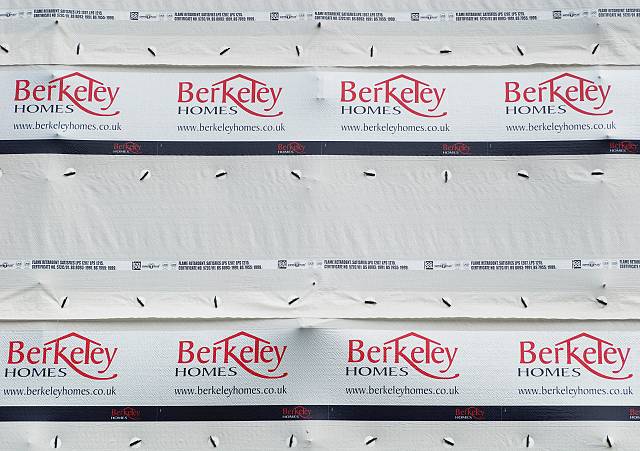 Berkeley Group has said that it has seen “robust” market conditions in the capital and the south east during the first four months of its new financial year.

Issuing a trading update ahead of its Annual General Meeting today, the business said that during the period from 1 May to 31 August, pricing had remained stable, with the group’s forward sales position staying above £1.8bn.

Berkeley said it was approaching new opportunities with caution, which meant that it expected net cash at its half year to be similar to the full year position of £975m, “subject to the volume of any share buybacks and investment in new land in the intervening period”.

The business is currently working on more than 20 “of the largest residential development opportunities” in London and the south east, delivering homes “up to and, in many cases, beyond the end of the next decade”. Berkeley drew attention to the “high level of complexity and risk” these projects involved, “requiring extensive capital, patience and expertise to deliver.”

Berkeley also said that over the next six years to 30 April 2025, it was aiming to achieve £3.3bn of pre-tax profit, “with the profit in any one year ranging between £500m and £700m, depending upon the timing of delivery.”

It added that it continued to work with its supply chain to address the risks of a “disruptive” Brexit, including accelerating the delivery of some material and components.

Berkley Group added, “While very mindful of the potential for short term market dislocations from the current political backdrop, we remain steadfast in our belief in the long term resilience and attraction of our markets of London, Birmingham and the south east.”