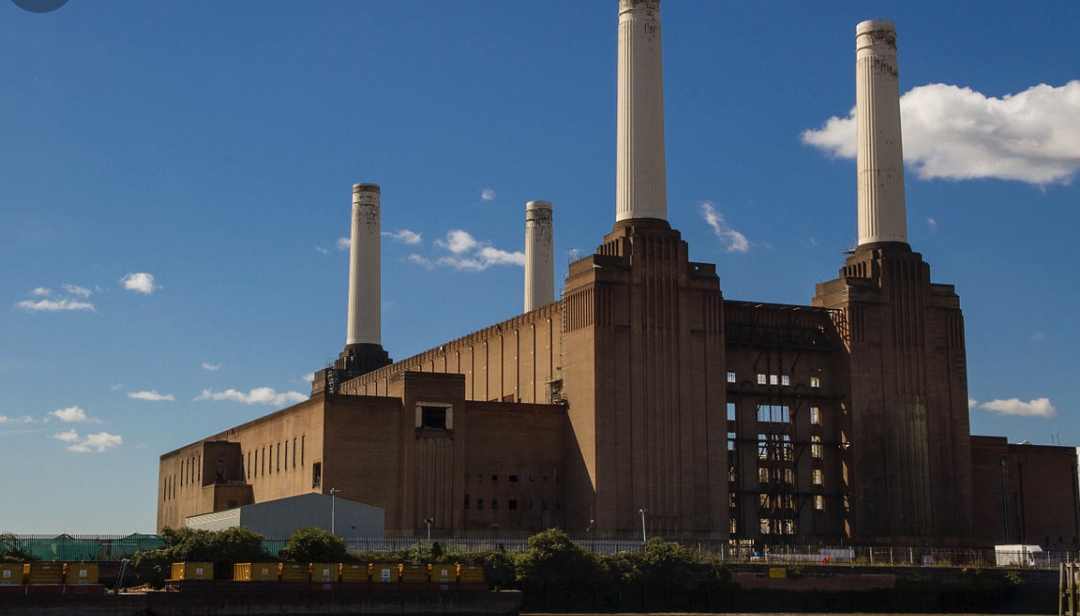 Battersea Power Station Development Company (BPSDC) has announced that almost 40 years after it was taken out of service in 1983, Battersea Power Station will once again be a source of energy supply for Londoners following the creation of a new Energy Centre, which is set to become one of the largest of its kind ever to be created in the UK.

Situated ten metres below ground and directly in front of the iconic Power Station building, the main Energy Centre will supply heating, cooling and electricity to the 42-acre regeneration site, with the potential to supply energy to residents and businesses across the wider Nine Elms regeneration area. The structural build is now complete and has been handed over to Vital Energi which is now fitting it out according to their own design, ahead of completion in 2020.
Creating this vast underground space adjacent to the River Thames and in front of the Grade II* listed building was no easy feat.

It involved excavating over 150,000 cubic metres of earth (equivalent of 60 Olympic swimming pools), which was taken away using river barges, thus minimising disruption to the local community by removing the need for 3,500 heavy lorry journeys.