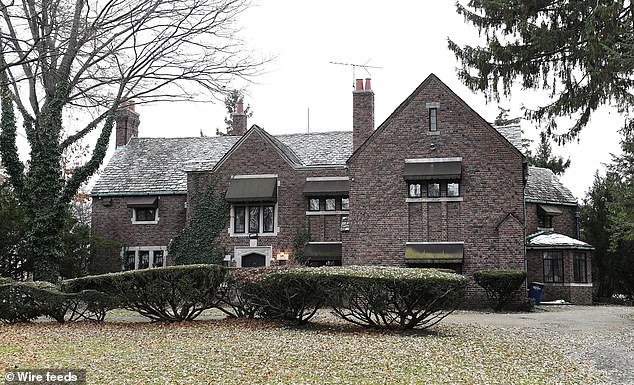 The property, which Franklin had bought in 1993, reportedly has five bedrooms, six bathrooms and three fireplaces. It also boasts of a three-car garage, leaded glass windows and a backyard adjacent to the Detroit Golf Club.

The property was sold in an auction last month.

Not many know this but the property had slipped into foreclosure due to an attorney’s mistake. Franklin paid the dues and recovered the property later.

Besides this property, Franklin also has a 4,148-square-foot house in Detroit’s Bloomfield Township which is still listed for $800,000.

The late singer had died in August in her Detroit riverfront apartment at the age of 76.

Tributes flooded in for the soul legend after her death, with Barack Obama and wife Michelle describing her as “divine and unmatched”.

Her Detroit funeral, which was more of a celebration, lasted more than seven hours and featured a wide array of tributes, with her close friend Stevie Wonder among the performers.