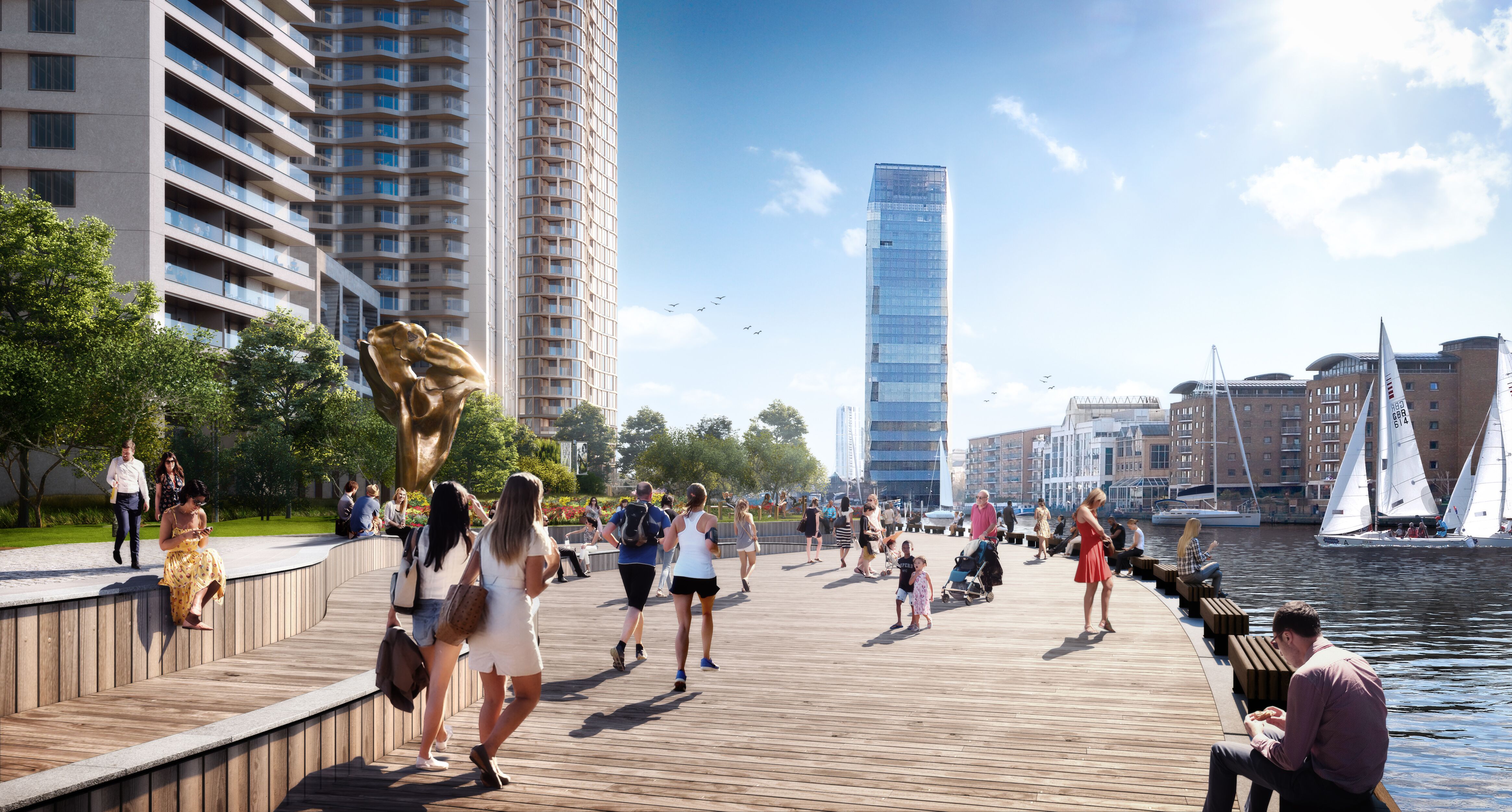 The research from Canary Wharf Group, one of London’s leading developers, saw that 65% of Londoners find themselves in a worse mood following their commute, and 67% of Londoners said they would be happier living nearer the workplace.

The average Londoner’s commute lasts 74 minutes. In an age of regular delays on public transport and congestion on the roads, homeowners often arrive at the workplace stressed or late. Because of this, 65% of Londoners said their commute puts them in a worse mood. This figure is significantly higher than the national average, where 37% of Britons said they are in a worse mood following their daily commute.

Proximity to the workplace

43% of London based respondents said that proximity to the workplace is important to them when looking for a new home. This ranks among the top factors including local amenities (48%) and having a garden (44%), and  more influential than proximity to family & friends (40%), standard of local schools (36%) and things to do (31%).

Benefits of walking to work

These findings come as one of the world’s largest commercial hubs, Canary Wharf, is set to welcome its first ever homes. With a daily working population of over 120,000 across a range of start-ups and corporates, financial institutions, technology and media; Canary Wharf’s new neighbourhood, Wood Wharf, will enjoy the buzz of city life, catering to purchasers’ top requirements with lively high streets, green spaces, boutique shopping, a GP’s surgery and a new two-form primary school for 420 children.

Brian De’ath, director of residential sales at Canary Wharf Group said, “The average commute in London lasts 74 minutes, but what would be better than almost no commute. Residents at Wood Wharf will enjoy the ultimate work-life balance, with more free time to spend with family and friends and to enjoy the best Canary Wharf has to offer, from brilliantly curated public art, some of the very best of shopping, restaurants, events and leisure facilities.”

Wood Wharf’s very first residential development, 10 Park Drive, is a 345-apartment building by Stanton Williams. Purchasers will also have access to a new Third Space Wood Wharf fitness club with a swimming pool, jacuzzi, sauna, steam room and fitness studio, as well as a private club and sky terrace on the 13th floor, ideal for unwinding after a day in the office.