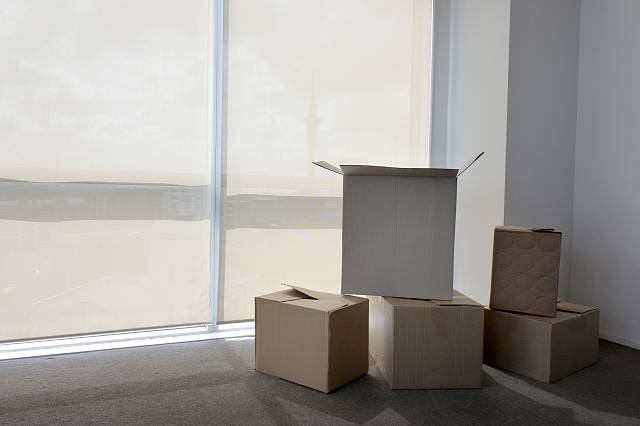 There is fierce competition to move into the catchment area of top schools, according to new research by leading home moving company AnyVan.com.

Statistics released by AnyVan.com show that 56% of home movers now strive to live in the catchment of schools ranking high in performance tables.

School admission criteria differs between local authorities, however catchment is usually a key factor.  The level of importance families attribute to local school performance also differs throughout the UK. Londoners scored the highest, with nearly three quarters (72%) of people in the capital indicating local school statistics are an important factor for moving to the area.

Manchester came second highest at 63% with Sheffield 62%, Newcastle 59%, Birmingham at 54%, Yorkshire 52%, Liverpool 51%, Southampton 49%, Wales 54% and 59% in Scotland.  Movers in East of England scored the lowest, with just 41% of people in Norwich stating school performance as an important factor.

Moving expert Angus Elphinstone, CEO of AnyVan.com who have conducted the research commented “We move thousands of families each month, and it’s fair to say a large number of them are moving for the good of their children. The pressure to find a place in popular London schools is intensifying. It can be challenging to find a home in a good catchment area, with some as slim as few hundred square meters which essentially means you need to live within a couple streets of the school to secure a spot for your child.“

AnyVan has also highlighted the best 20 state schools in the country and the house prices in each location. 80 per cent of the top 20 schools in England are based in the Southeast and girls-only secondaries make up half of them overall.  Wembley High Technology College is currently rated as the top school in the Real School Guide. Local property expert Victor Bryan, director and co-founder of the award-winning Wembley estate agent Bryan Maher & Co, commented: “Wembley High Technology College is known across the local area as one of the best schools in the country. However, because of the entry criteria, there actually isn’t the property premium you have for other schools in the area, especially primary schools.”