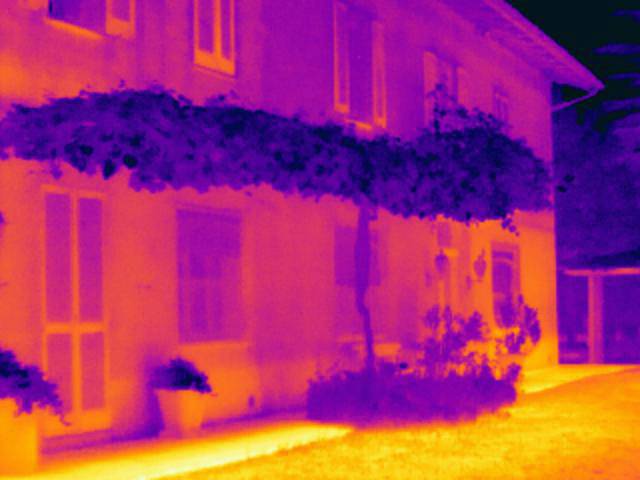 38 per cent of London boroughs uninhabitable for renters

The latest research from ideal flatmate has looked at just how hard it is to survive in the capital’s rental market and where across London has become uninhabitable due to increasing rents and inadequate wage growth.

ideal flatmate looked at the average monthly income after tax for the residents in each borough excluding the City of London. They then calculated the basic outgoings that each person needs to live and work in the capital – the cost of renting a one bedroom flat, the cost of a travel ticket, a very basic food budget, electricity, water and gas, council tax and internet and phone bill. The research does not include other basic costs of living such as clothing or leisure spend.

London’s most notoriously expensive borough tops the list as London’s most uninhabitable, with Kensington and Chelsea home to a basic cost of living of £2,452 a month, 117% of the average monthly net pay in the borough.

The London Borough of Brent isn’t far behind, with the monthly cost of living reaching 116% of the average monthly pay of £1,587 for those living in the borough.

Hackney, Hounslow, Enfield, Newham, Camden, Ealing, Haringey, Barnet, Waltham Forest and Barking and Dagenham are all also home to a cost of living that accounts for all, or more, of the average monthly earnings for those in the borough.

A further 13 boroughs saw the cost of living exceed 90% but there is some hope for the capital’s tenants.

The cost of living in Bromley hit £1,597, just 80% of the average monthly net income of £2,002, making it the most affordable place to rent in London.

Wandsworth, Bexley, Havering, Croydon, Richmond and perhaps surprisingly, Hammersmith and Fulham, all saw the cost of living sit at below 90% of the monthly average wage for residents in these boroughs.

Co-founder of ideal flatmate, Tom Gatzen said, “While Brexit uncertainty has seen a slow in the sales market, we’ve continued to see the level of London rents climb by nearly 5% on an annual basis.

“Although unemployment has been falling and wage growth has been on the up, this research demonstrates how vast the reality gap still is between the money available and the cost of living in London. We’ve only looked at the very basics and this research hasn’t factored in things like clothing and leisure but of course, the main outgoing driving this unaffordability is the price of rents.

“With such high levels of unaffordability across the capital, it’s no wonder we’ve seen such a surge in demand for room shares. The reality for those looking to rent in London is to pay through the nose, share with a friend or partner, or to move in with people in the same situation.

“Luckily, the latter has changed drastically in a few short years and it is no longer the daunting experience it once was, thanks to greater compatibility checks ensuring that it isn’t just the property that is right for a tenant, but the people they’re sharing with as well.”