Home Property 2022 was a roller coaster year for the property market which saw a 2.8% slowdown in December, but what does 2023 hold? 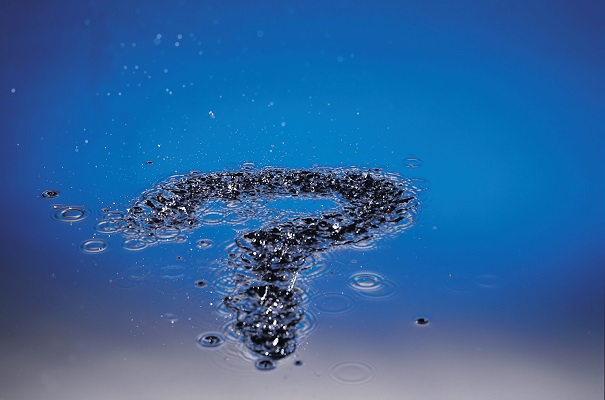 2022 was a roller coaster year for the property market which saw a 2.8% slowdown in December, but what does 2023 hold?

During 2022 the property market had a roller coaster year and all regions recorded a slowdown in annual price growth in December.

East Anglia was the strongest performing region in 2022 and Scotland the weakest, however, the gap between the weakest and strongest regions was the smallest since Nationwide’s regional indices began in 1974.

But what are the property predictions for 2023? We have rounded up some expert advice for both the private rental sector and house prices for the next 12 months.

Marc von Grundherr, director of Benham and Reeves said, “A further increase to interest rates will certainly spur a continued cooling in current property values but it’s extremely unlikely we will see the deep freeze that many may lead us to believe.

“At most, we can expect a five per cent drop during the first six months of the year, at which point stability will return and house prices will start to level out.

Chris Hodgkinson, managing director of House Buyer Bureau added, “While there’s no need to buckle up for a house price crash, we can confidently expect property values to decline quite significantly over the coming year, with a double digit decline unlikely, but certainly not out of the question.

“We’ve already started to see a weakening of the market due to the combined pressures of high inflation, lower wage growth, and rising interest rates putting massive pressure on household budgets.”

Predictions for the private rental sector for 2023

Marc von Grundherr said, “As for the rental market, we’ve seen values climb consistently higher over the last year and with a shortage of stock continuing to be a burning issue, we can expect the cost of renting to climb by a further 10% in 2023.”

James Forrester, managing director of Barrows & Forrester added, “We […] expect rental values to remain robust, climbing by between five to eight per cent. 2022 brought further proof that the government remains intent on attacking the nation’s landlords, with changes to capital gains tax thresholds.

“I expect that the one time they show any sort of backbone when it comes to delivering on housing policy, it will be with regard to Section 21 notices, further reducing the power of landlords when it comes to safeguarding their own investments.

“As a result, we expect many more will reconsider their future in the sector, further reducing supply to the detriment of the nation’s tenants.”