With a sovereign wealth fund as big as $256bn, all it takes Qatar to snap up London assets is the snap of a finger.

Be it Harrods or One Hyde Park or the Shard, Qatar has its name sealed on many of London’s iconic assets.

Take a look at these 10 events that prove that Qatar has officially taken over London.

1. Qataris own £1bn of property in Mayfair

According to research from estate agent Rokstone, a new “Qatari Quarter” has started to develop in Mayfair thanks to Qataris buying swathes of luxury property in the area. The hottest addresses in the area are Park Lane, Green Street, Mount Street, Upper Grosvenor Street, Upper Brook Street and Reeves Mews.

Becky Fatemi, Rokstone’s managing director said: “On the North West side of Mayfair property covering almost a quarter of the district’s 279 acres is now the West End address of choice for Qatari and other Gulf state end user buyers and tenants.

“The ‘Oil Royals’ and wealthy families from the Middle East view Mayfair as a luxury village and their favourite place in London, alongside Knightsbridge, for luxury shopping, dining out and leisure. Over two-thirds of Mayfair residents typically eat out 3-4 times per week and Middle East residents spend on average £1,900 per shop.”

2. Qatar owns 34% of the top 15 most expensive skyscrapers in London 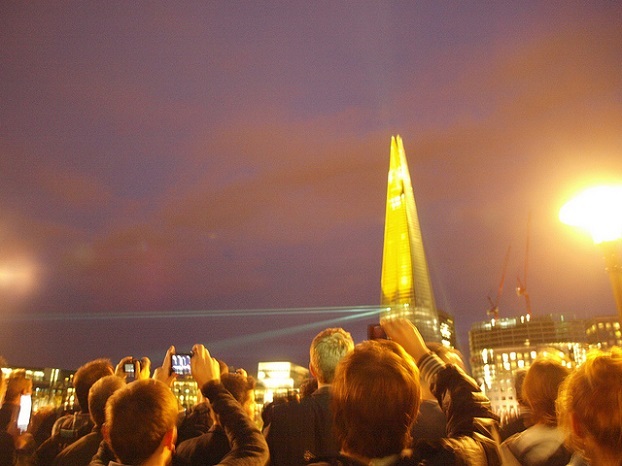 Last month, a study by big data company GeoPhy found that Qatar-based entities currently own 34% of the top 15 most expensive skyscrapers in London whereas UK companies own just 21%.

Back in 2004 all the top 15 London skyscrapers were owned by UK companies. 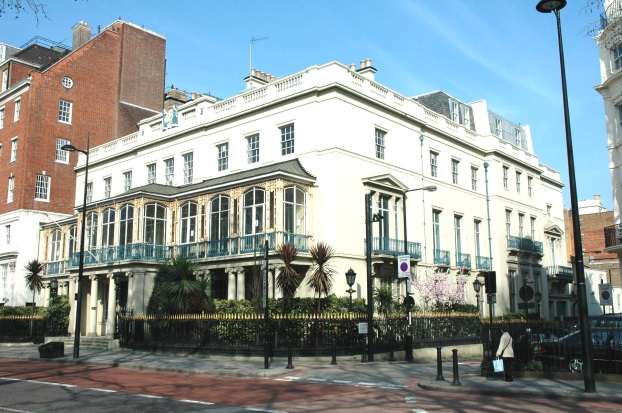 Over 17 bedrooms, an 81-foot-long picture gallery, and a 50-foot ballroom, Dudley House is one of London’s most expensive homes. Who owns it? None other than His Highness Sheikh Hamad bin Abdullah Al-Thani, A member of Qatar’s royal family.

4. Qataris are owners of Claridge’s, The Berkeley & The Connaught

Last year, the Qataris bought three of London’s poshest hotels – Claridge’s, The Berkeley & The Connaught – from the Barclay brothers.

Qatar’s Constellation Hotels, which is controlled by Qatari sovereign wealth funds, bought a 64% stake in hotel company Coroin for an undisclosed amount. In 2013, they also bought Intercontinental Park Lane for £400m.

5. The whole of Canary Wharf sold to Qataris 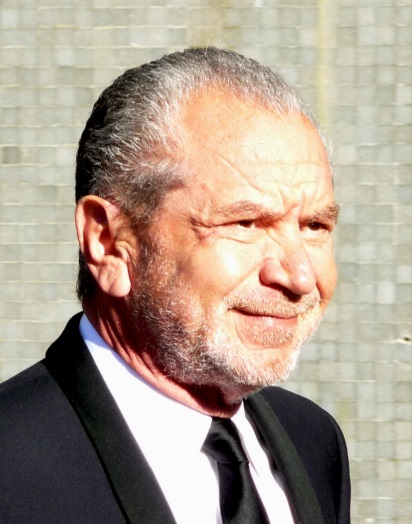 Even Lord Sugar couldn’t resist a deal that the Qataris had to offer.

In June 2015, they bought Burberry’s old flagship store on Haymarket for a whopping £65m from Lord Sugar.

According to The Times, Sugar purchased the property for £31.5m from a mysterious Russian investor two years before the deal.

The Qatari ruling family purchased a six-storey Victorian Mayfair family home for more than £40m in May 2015.

The home, just off Park Lane, was sold by business tycoon David Meller, who was a former vice-chairman of Watford football club.

According to the Evening Standard, the sale will result in a “stamp duty payment to the Treasury of more than £4.7m”.

The former Brazilian embassy building on Green Street was sold to Qatari Diar for a cool £40m. Rumour has it that the property will be the new London home of Sheikha Mozah bint Nasser Al Missned, the mother of the current Emir, Sheikh Tamim bin Hamad Al Thani.

In 2013, Sheikha Mozah bint Nasser Al Missned, one of the three wives of the former emir of Qatar Sheikh Hamad bin Khalifa Al Thani, snapped up three of London’s most expensive properties for £120m.

Once the conversion of numbers 1, 2 and 3 Cornwall Terrace is complete, the combined property will be worth over £200m.

10. From Harrods to London Stock Exchange, here all London assets Qatar has bought over the years

What else does Qatar own in Britain? Check it out: