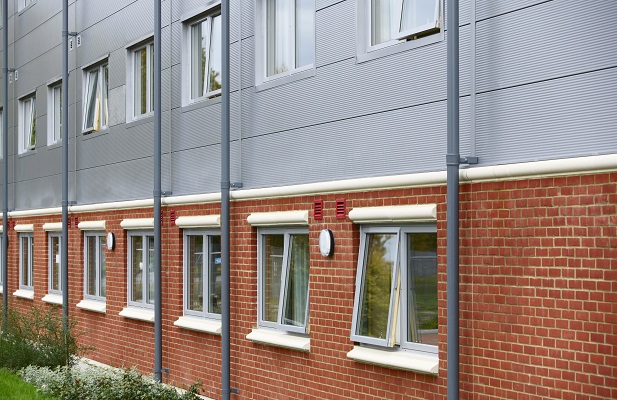 With the cost of living set to spiral, research by tax refund experts, RIFT Tax Refunds, has highlighted how many UK workers are unaware of the thousands of pounds they could be owed via a tax refund, particularly those working within construction, security, in offshore oil and gas or within the armed forces.

One cost of living that can also make us wince is the tax we owe to HMRC, with the average UK person paying out £6,339 per year. While this cost is part and parcel of life, many of us may be paying more than we should, failing to claim for costs incurred such as travel and other expenses.

In fact, data from RIFT Tax Refunds shows that the average applicant is missing out on £2,500 over an initial four year claim and £929 per annum thereafter.

RIFT’s data shows that those working self-employed within the construction sector could be owed the most, with the average refund hitting £1,698.

But it’s not just those working on a self-employed basis that could be due a refund. Those working fully employed within the construction industry could also be owed a considerable sum, £1,244 on average according to RIFT.

Those working for the armed forces could find themselves eligible for a £1,095 tax refund, with offshore oil and gas workers (£1,122) and those working within security (£959) also amongst the most common sectors due a tax refund.

To date, RIFT has facilitated almost £308m worth of tax refunds, with some individual cases climbing as high as £18,000 owed, largely due to the requirement to travel to numerous locations, pay for the cost of accommodation and the wider cost of living such as food and drink.

“The thought of tackling the taxman can be a daunting one and so the vast majority of us don’t even consider whether or not we could be owed a tax refund, particularly when working within full-time employment.

However, there are a whole host of reasons that you could be owed money, such as travel between numerous sites of work, related meals, or overnight accommodation. While these tend to be more prominent within certain sectors, we frequently work with employees from all areas of life who find they are owed a considerable refund that would have otherwise gone unclaimed.”