Home Commercial Property Who has been the best housing minister for Britain’s broken housing market? 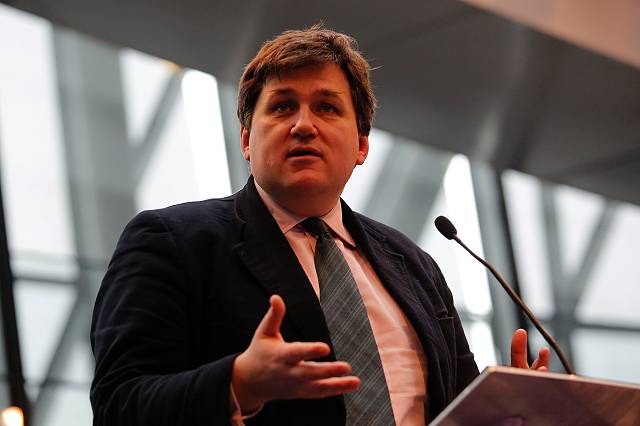 Who has been the best housing minister for Britain’s broken housing market?

A revolving door of housing ministers has seen 17 different people hold the role in the last 20-years, and there’s a high chance of the 18th coming with a soon to be new look Tory Government. With such a high turnover, it’s no wonder we’re struggling to build enough homes but leading letting and estate agent, Benham and Reeves, has crunched the numbers to see who has been the best when it comes to delivering within the role.

With the jury still out on Kit Malthouse until the relevant data is released by the Government, Benham and Reeves looked at the number of permanent dwellings completed during the tenure of each of the other ministers.

The data shows that Yvette Cooper is the best housing minister to grace the Government since 1997, with an average of 17,984 permanent dwellings completed per month during her time in the role between May 2005 and January 2008.

Alok Sharma also saw the average number of dwellings completed per month top 16,000 during his time as housing minister.

Mark Prisk, Grant Schapps, Kris Hopkins and Jon Healey rank as the worst-performing housing ministers, with the level of homes built falling below an average of 13,000 per month.

Yvette and Keith also top the table when it comes to properties completed by private enterprise during their time as housing minister, however, when it comes to social housing it is, in fact, Margaret Beckett that had the best performance.

During her time as housing minister between October 2008 and June 2009, the Labour minister saw a total of 3,079 social housing dwellings completed per month by either Housing Associations or local authorities.

Dominic Raab and Alok Sharma also oversaw more than 3,000 social housing completions on average per month during their time in the role.

Director of Benham and Reeves, Anita Mehra said, “It’s no secret that the Government has been pretty abysmal when it comes to delivering enough homes to meet the demand of the nation’s aspirational homeowners.

“It is encouraging to see that some of the more recent housing ministers have pulled their socks up a tad, but this has been insufficient enough to address the current situation in a meaningful manner.

“While we’ve been failing to build enough homes, the population has been swelling, house prices have been increasing and wages have failed to keep pace. All of which has exacerbated an issue that was already quite dire, to begin with. No doubt yet another name will take over the role when the next circus comes to town bringing little change with it.

“Until we address the issue of supply and allow the housing minister to operate as a Secretary of State in order to actually do something meaningful, we will continue to see an inadequate number of homes delivered by the Government.”