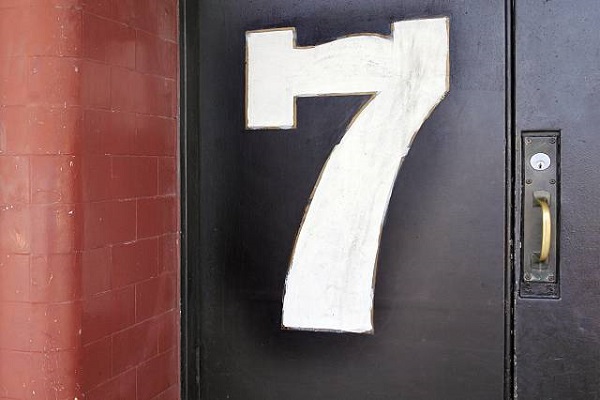 The latest research from estate agent comparison site, GetAgent.co.uk, has found that when it comes to the price paid for property, the No.239 ranks as the most valuable amongst UK homebuyers.

GetAgent.co.uk analysed sold price records over the last 12 months to find which house number was the most valuable, as well as which had proved the most popular when it comes to total transactions.

The data shows that the No.239 ranks top where price is concerned for terraced, semi and detached houses, with the median sold price for properties numbered as such hitting £310,625.

However, the No.1 and No.2 do rank within the top 20 highest sold prices although they are the only single-digit house numbers to do so.

Most popular amongst buyers

However, while homebuyers are no longer paying above the odds for the traditional low numbers, they still prove the most popular where the number of transactions is concerned.

The most expensive sale

However, it’s the No.5 that has seen the most expensive single transaction in the last year, with one No.5 detached property in Kensington’s W8 postcode selling for £46.1m!

Founder and CEO of GetAgent.co.uk, Colby Short said, “A greater demand for housing and the development of new homes to meet this demand has seen the traditionally high prices paid for lower numbers disappear in recent times, with newer homes and higher numbers commanding the bigger price tags.

“However, when it comes to the bricks and mortar house, the old favourites remain the most popular amongst buyers, at least where transactions are concerned. Although that said, they still fetch a pretty penny price wise as well.

“A house number can be influential in a sale and savvy sellers should utilise these lower house numbers as a ‘dying breed’ when negotiating on price. After all, what could be more prestigious than living at number one on any street or development?”