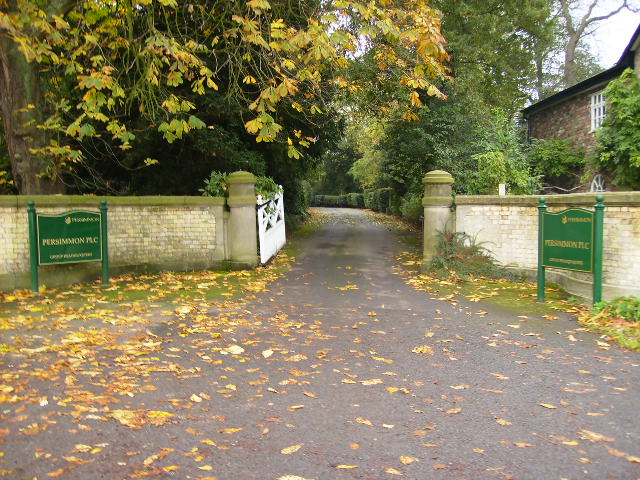 Persimmon has announced that it has made “good early progress” on improving its approach to customer service since the start of the year, but with its initiatives impacting volumes.

Issuing a trading update ahead of its half year results covering the period from 1 January to 30 June 2019, the volume housebuilder said its key decision to delay its sales releases until later in the construction process in “higher demand” locations was starting to deliver the benefits it had anticipated, following customer issues. Its customer satisfaction rating had improved in the first seven months of the new HBF/NHBC survey period, it said.

The group explained that, as part of a number of initiatives to deliver improvements to customers, it had adopted a “more targeted approach” to the timing of new home sales releases on certain sites and plots, “giving customers greater accuracy of anticipated moving-in dates” with a larger number of homes available for sale at a more advanced stage of construction.

Persimmon’s average number of active sales outlets during its half year fell 8% against 2018 to around 345 sites. The company’s new approach also meant that its weekly private sales rate per active site dipped to 0.74 from 2018’s 0.78.

Persimmon said it expected its full year volumes to reflect its continuing focus on customer initiatives.

Dave Jenkinson, Persimmon’s group CEO said, “I am pleased that there are some clear early signs that our focus on increasing the quality and service delivered to our customers is beginning to bear fruit, with some encouraging improvements being made right across the business. Although we are still in the early days of our improvement plans our customer satisfaction rating, as measured by the HBF, has increased during the period.

“Our progress on customer service shows that Persimmon is listening carefully to all stakeholders and making the changes needed to position the business for the future, while maintaining a robust trading performance.”