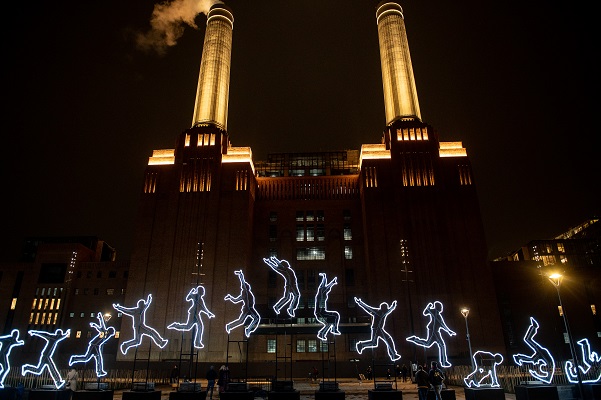 The latest Homebuyer Hotspots Demand Index by estate agent comparison site, GetAgent.co.uk, has revealed that buyer demand levels have remained firm during the second quarter of 2022, despite the growing economic pressure posed by increasing inflation and a string of interest rate increase.

GetAgent’s Hotspots Demand Index monitors homebuyer demand across England on a quarterly basis. Current demand is based on the proportion of stock listed as already sold (sold subject to contract or under offer) as a percentage of all stock listed for sale. E.g, if 100 homes are listed and 50 are already sold, the demand score would be 50%.

The latest index shows that across England, buyer demand is currently at 63%, remaining largely unchanged (-1%) when compared to the first quarter of this year, as the pandemic property market is yet to fizzle out.

The hottest spot in the current market is Bristol, where buyer demand sits at a huge 78%, followed by Northamptonshire (72%), Bath and North East Somerset, Wiltshire, Gloucestershire and Hampshire (70%).

While the capital has largely been late to the party where the pandemic house price boom is concerned, it looks as though the London market is now starting to build momentum.

Demand across London increased by +7% between the first and second quarter of this year, the largest quarterly increase of all areas of England.

While it remains the coldest spot in the market where overall demand is concerned (48%) along with the City of London (25%), this strong uplift in demand so early in 2022 suggests a far stronger year lies ahead for the London property market.

Co-founder and CEO of GetAgent.co.uk, Colby Short, commented: “Despite wider economic turbulence, the property market has continued to perform very well so far this year and house prices remain at all time highs due to the imbalance between homebuyer demand and available stock.

In fact, demand levels remain extremely high across the majority of the market and it seems that not even the threat of increasing interest rates and record levels of inflation can deter the nation’s homebuyers from their aspirations of homeownership.

While the London property market has been decidedly more muted of late when compared to the rest of the UK, we’re now seeing almost half of all homes listed for sale being snapped up which suggests that the capital is far from on its knees.”