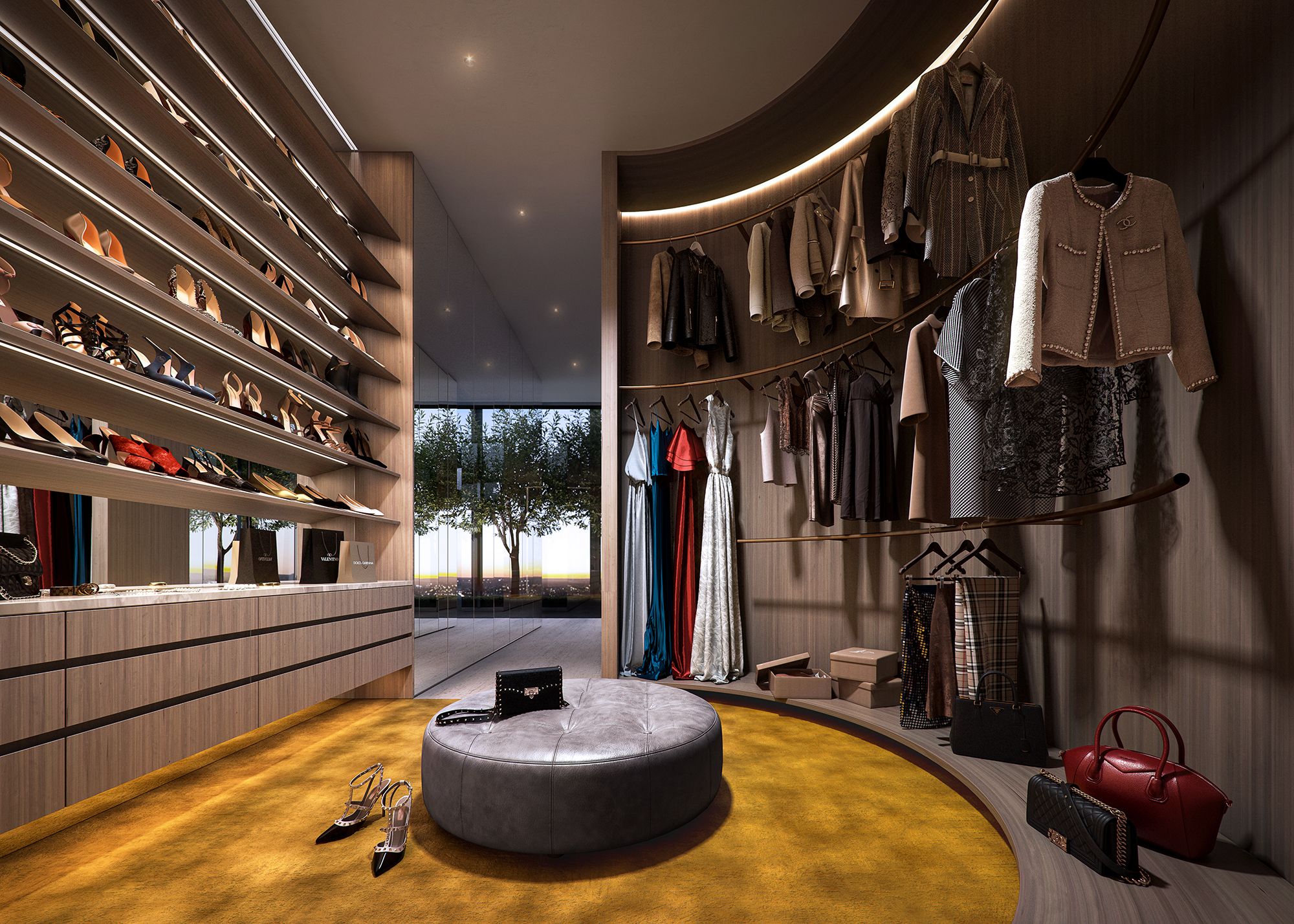 UK house prices have risen at their fastest pace in over six years, new figures show.

The Office for National Statistics reports that UK average house prices increased by 8.6% in February, compared to a year ago.

The temporary stamp duty holiday, and the pressure to move to larger homes following the shift to home-working and home schooling, are both factors.

Iain McKenzie, CEO of The Guild of Property Professionals, says: “Britain is in the grip of the biggest housing upheaval since World War II, with huge swathes of the country moving home, and similar numbers building themselves an extension.

“The extension of the stamp duty holiday has continued to fuel the increase in house prices, while the government’s mortgage guarantee scheme will push demand higher as it attracts first-time buyers back to the market.

“London showed the lowest amount of annual price growth – clear evidence of the numbers who have relocated away from the capital during the pandemic.

“Today’s property transaction data paints a picture of the new reality of the housing market, with figures for March showing more than double the number of sales compared to a year before.

“All the signs point to the fact that Covid-19 has changed forever Britons’ attitude towards their home, what they want from it, and where they want to live.”