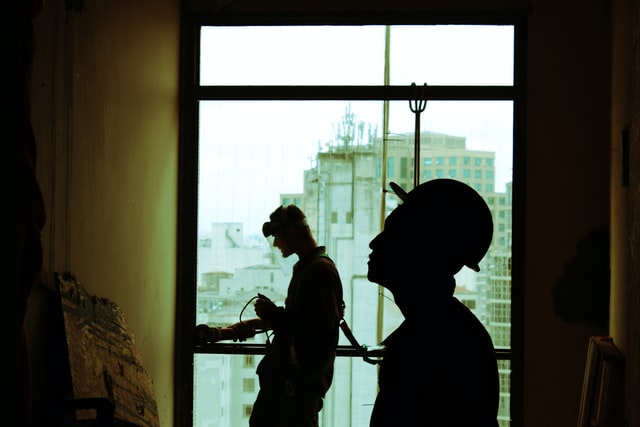 This is how homebuyers are searching in the current market

The latest property industry insight from YourBusinessNumber suggests that while digital continues to dominate the way we purchase properties, homebuyers still find value in some traditional methods.

Technology has transformed the way we buy and sell properties with the advent of the property portal perhaps the biggest change in recent times.

In fact, when surveying over 1,500 recent homebuyers, YourBusinessNumber found that searching the property portals ranked top when asking how they went about looking for a property to purchase.

The estate agents own website ranked second, cementing the fact that today’s buyers take a largely digital approach to their property search.

However, the estate agents branch window ranked third, followed by the for sale board, suggesting that the traditional methods of marketing are still worthwhile in the modern-day market.

Reputation also remains key, with YourBusinessNumber finding that 66% of buyers would avoid purchasing a property from an agent with poor customer feedback.

When it comes to methods of communication, the preference for a mix of old and new was less prominent.

When asked how they primarily communicated with the selling agent during their last property purchaser, the majority of buyers opted for email, although communicating by phone remained a firm second favourite.

While it remains in its relative infancy compared to phone and email, instant messaging is fast emerging as a preferred method of communication, ranking third.

But buyers were far less likely to communicate in person, by social media, or by post.

George Lineker, Co-founder of YourBusinessNumber, commented: “Digital marketing channels have massively disrupted the way we buy and sell homes, but despite this, today’s homebuyers still value some of the more traditional tried and tested methods.

It’s interesting to see that the physical branch window and for sale board are still standing firm when it comes to attracting buyers.

At the same time, we’re seeing new comms channels such as instant messaging become as important as phone and email, while social media is rarely utilised despite being a ‘new age’ comms platform.”