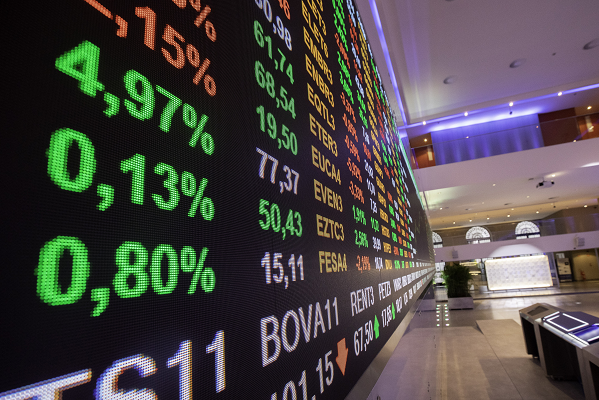 Newly released market research from House Buyer Bureau looked at house price growth since last December to reveal where the nation’s homebuyers have been handed the property market equivalent of a lump of coal this Christmas, in the form of a reduction in the value of their property.

The latest UK House Price Index for September revealed that house prices stalled with a 0% monthly rate of growth. However, while the market may be cooling, many homeowners continue to feel the warmth of the pandemic property market boom where long-term house price growth is concerned.

In fact, all areas of the UK have enjoyed positive growth at a topline level, with even a lethargic London market up 6.6% since last December.

However, when analysing the housing market at local authority level, House Buyer Bureau found that a handful of local authorities have actually seen house prices fall since last Christmas and all but one of them are located within the capital.

The City of Westminster has seen the worst Christmas property market performance, with the average house price sliding by a notable -11.8% since last December – a drop of almost £124,000.

The London Borough of Camden has seen the next largest reduction, although at -4.3% this decline isn’t as drastic as that seen in Westminster, although it still equates to almost £38,000 wiped from the average house price in the borough.

The City of Aberdeen is the only other area of the UK property market outside of London to see house prices fall since Last Christmas, although at -0.2%, this reduction equates to just a -£271 drop in house prices.

Chris Hodgkinson, Managing Director of House Buyer Bureau said, “A reduction in the value of your home is always hard to stomach, but it’s perhaps that bit harder when the rest of the UK has been benefiting from a property market boom, even more so when you live in one of just a handful of areas to have seen house prices drop.

“Unfortunately for homeowners across prime central London and Aberdeen, this has been the reality since last Christmas. With the market now starting to cool, chances are things are only going to get worse as we approach 2023.

“For those looking to sell in the current market, there’s still time to do so quickly before the rot sets in. Although for home sellers in the likes of Westminster and Camden, a quick sale is, unfortunately, a case of damage limitation.”