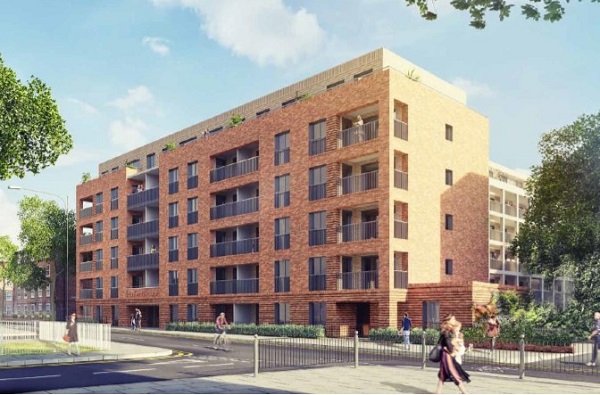 According to the latest market analysis from Home.co.uk, the typical Time on Market has been edging up from the record low set in April but remains very low by historic standards.

Stock levels are also recovering from an acute record low set in January 2022 but remain much lower than the 5-year average. The monthly supply of new instructions shows an increase of 9% overall as record prices encourage more vendors, with the greatest increase being in the South West (where prices have risen the most over the last 12 months).

Therefore, the expected recovery in sales stock is steadily occurring, along with a return to more normal market conditions following the buying frenzy last year that was triggered by artificial stimuli, but the same cannot be said of the rental sector. In fact, the number of properties available for rent is in decline overall (down 27% over the last 12 months).

This is due mainly to the steep decline in Greater London which is down by 51% over the same period. The effect of this lettings drought on Greater London rents is plain to be seen with annualised hikes averaging 25.9% but much higher than that in the more central boroughs.

Given that rental yields are rising, we expect demand for UK property to remain high and perhaps rise into 2023 as investors (especially corporate investors who can sidestep Capital Gain Tax more effectively) seek the relatively safe returns afforded by bricks and mortar, facilitated by negative real interest rates.

The annualised mix-adjusted average asking price growth across England and Wales is now at 5.2%; in August 2021, the annualised rate of increase of home prices was 7.6%.