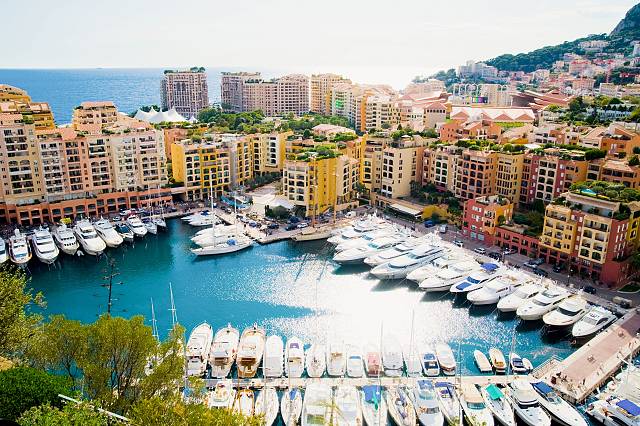 Race fans at the ready! With a fortnight until the start of the F1 season, home moving company AnyVan.com has created the 2019 Property Grand Prix, which gives grid positions to each GP based on the property values of the country.

At the top of the grid, Monaco takes pride of place in pole position of the Property Grand Prix. Monaco is the crown jewel of the F1 calendar and boasts an incredible property cost at roughly £57k per square metre, meaning an average home value is almost £5m. On race day in Monaco, the yachts that line the harbour will also cost more than the most luxurious of homes.

Lining up second on the grid is Singapore with £13k per sq metre and an average value of £1.1m. 3rd is Japan which has an average home at just over half a million pounds. The UK is the heart of F1 and is placed 9th with Russia, Azerbaijan and Mexico at the bottom of the grid.

Lewis Hamilton is the current F1 champ and earnt a reported £50m last season. Breaking the figures down that is £137k a day, £5.7k an hour or £95 for every minute! A Formula 1 weekend normally lasts three days so Lewis bags over £410k for his three days work.

This means for a weekends work Lewis can afford to buy an average property from 15 of all the 21 tracks in the race calendar. Hamilton is now a five-time Formula One World Champion and widely regarded as one of the greatest drivers in the history of the sport. Hamilton was born in the Stevenage and as we’re talking property, this means his salary last season could buy over 160 average priced homes in the area.

Moving expert Angus Elphinstone, CEO of AnyVan.com said, “F1 is all about the glitz and glamour and is global motoring racing showcase. Our Property Grand Prix grid highlights the gulf in average property prices around the globe, with Monaco way out in front.“

The F1 season kicks off on 17 March in Melbourne in Australia.