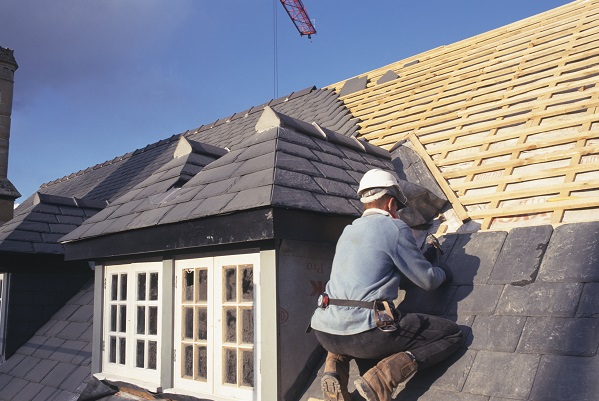 The home ‘improvements’ that actually reduce the value of your home

Research by property maintenance solution provider, Help me Fix, has found that home cinemas, loft conversions, and solar panels are among the home improvements that actually reduce the sale income potential of a property by as much as £12,300.

The property market is proving to be more resilient that many experts thought. Prices aren’t dropping at the rate some projected despite the political and economic turmoil the UK is currently enduring, so owners who are looking to sell still have a good chance of securing a top price for their home.

Those who want to make doubly sure that they get the highest amount possible for their home often choose to complete major home improvement jobs before putting the house on the market, and while many of these improvements will add good value to a home, Help me Fix has found that some increasingly popular improvements actually reduce a property’s market value.

A home cinema was once the reserve of mega rich celebrities like those seen on MTV Cribs. Today, however, they’re a relatively common addition to larger properties, not least those with generous subterranean spaces.

Removing the bath and replacing it with a standalone shower in the family bathroom costs £2,765. However, it’s thought to actually reduce the value of a home by -2% resulting in a sale income reduction of -£8,683.

Loft conversions are wildly popular, especially in densely populated, urban areas, but their huge expense (£37,500) means that even a 10.8% value add to the property price can’t stop a resulting -£5,542 decline in sale profit.

Solar panels are an oft-discussed home improvement which, if you’re in the property for a very long time, can result in decent energy price savings. However, in the short-term, they add little to a property’s value (0.5%) and thus result in a -£4,395 reduction in sale profit.

Meanwhile, the addition of a landscaped garden costs £3,750, leads to a property value boost of 1.2% and, therefore, reduces sale profit by -£199.

Homeowners who want to be sure that their home improvement efforts add real value to a property and also result in a higher profit upon selling the home would be wise to stick to the more tried and tested space-creating improvements.

A garage conversion can increase sale profit by £15,840; building a garden office boosts profit by £12,693; and creating open plan living will put an extra £9,762 in the seller’s pocket.

Ettan Bazil, CEO and Founder of Help me Fix said, “There is an assumption that major home improvements are always a good investment due to the fact that they add to a property’s market value. But what a lot of people don’t do is account for the initial cost of completing the improvement and measure it against the value added to the home. If the former outweighs the latter, your home will certainly sell for more, but your personal profit will still be reduced.

“We would advise homeowners to take their time and conduct thorough research before committing to any major improvements to ensure that they’re going to be better off at the end of the day. You might find that smaller, more basic improvements such as a new boiler, fixed roof, or double-glazing installation will actually prove to be better long-term investments as well as putting less immediate strain on your finances.”