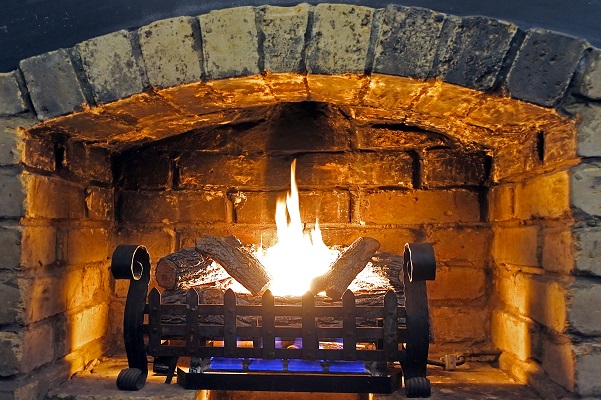 The latest research by estate agent comparison site, GetAgent.co.uk, has revealed that despite house prices reaching record highs in recent years, the increase seen in the last decade sits well below that of previous decades.

GetAgent analysed house price data going back as far as the 1970s, adjusting for inflation, to see which decade has been the most fruitful for the nation’s homeowners.

In fact, it’s only been the 90s when the market has posted a worst performance, with house prices increasing by just 9.7% after adjusting for inflation.

While the noughties wasn’t a bad decade for homebuyers, it still ranks just third where inflation adjusted house price growth is concerned, with the average UK house price climbing by a respectable 66.8%.

The 70s ranks second, with house prices climbing by 69.8% after adjusting for inflation, but it’s the 80s that have proved the best decade to buy a home.

Co-founder and CEO of GetAgent.co.uk, Colby Short said, “There’s plenty of reasons why we may argue one decade was better than the rest, but when it comes to house price appreciation, the eighties takes it by some margin.

“Even after adjusting for inflation, today’s generation of homebuyers may well find it unfathomable that the average home cost just shy of £67,000 back in 1980. So while today’s buyers have had to contend with some of the lowest levels of housing affordability in history, they may well spare a thought for those who saw the cost of buying increase at such an alarming rate during their lifetime.

“With the market currently running red hot and no end in sight despite the wider economic landscape, it will certainly be interesting to see where we finish come the end of this decade, and if the eighties will finally be relieved of the crown when it comes to the highest rate of house price appreciation in a single decade.”